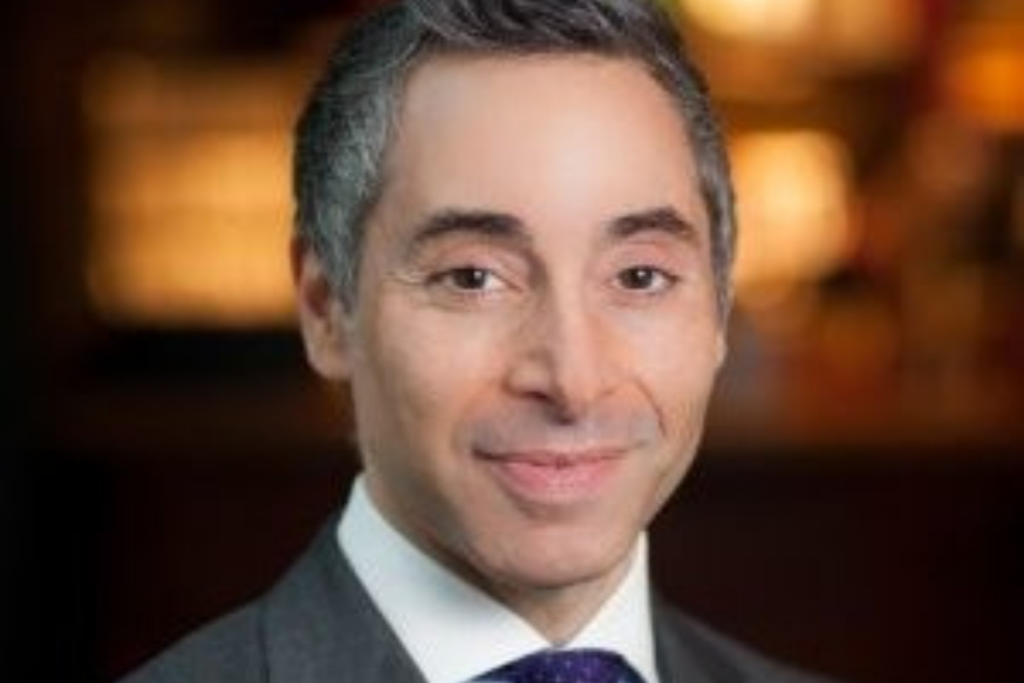 Bernard Acoca, who has served as El Pollo Loco's CEO for three and a half years, is stepping down. Courtesy of LinkedIn.

The CEO of the restaurant chain El Pollo Loco, Bernard Acoca, resigned today to pursue other opportunities, according to the brand. Acoca has led El Pollo Loco for the last three and a half years.

In his place, El Pollo Loco appointed industry veteran Laurance Roberts, the company’s CFO, as interim CEO. He also will continue in his current role as CFO. Acoca will provide consulting services during the transition. 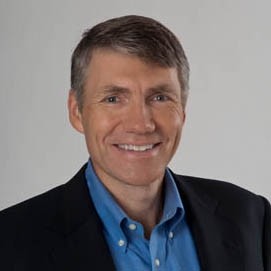 “On behalf of the board and everyone at El Pollo Loco, I want to thank Bernard for his valuable contributions, leadership and years of service to El Pollo Loco,” says Michael Maselli, chairman of El Pollo Loco’s board of directors, in a press release. “Bernard and his team successfully navigated through the many challenges of the pandemic, and today the company is stronger than ever with increasing sales and a strong connection with our customers. Under Bernard’s leadership, we have accelerated our digital penetration and positioned the company for success over the coming years.”

As for the appointment of Roberts, Maselli says he is confident he will be a strong interim leader for the brand, as he brings with him more than 25 years of experience in financial and operating roles in the restaurant industry. He has served as CFO for El Pollo Loco for the last eight years.

Before joining the brand, he was both CFO and COO of Yum Brands’ KFC division.