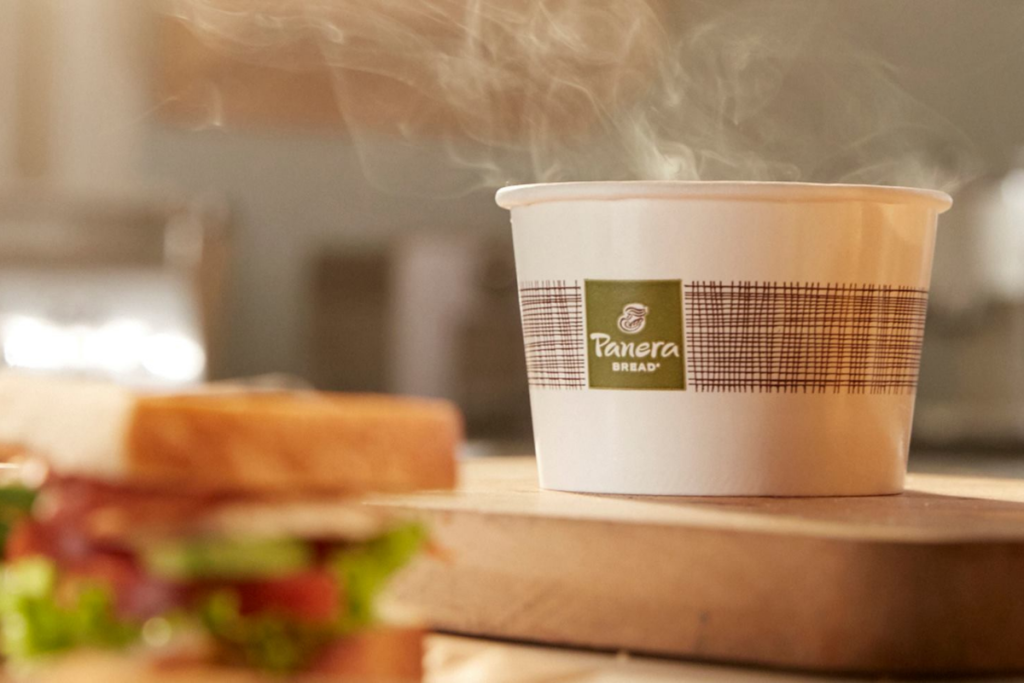 The Panera name just got a lot bigger as the company added two fast-casual restaurants to its repertoire to form Panera Brands.

Caribou Coffee and Einstein Bros. Bagels have united with Panera Bread to form the new brand, which now consists of 4,000 locations and 110,000 employees across 10 countries.

The CEO of Panera Bread, Niren Chaudhary, has been appointed CEO of the group, and he will continue to serve in his leadership position with Panera Bread as well. Jose Alberto Duenas, CEO of Einstein Bros. Bagels, and John Butcher, CEO of Caribou Coffee, will report to Chaudhary while continuing as CEOs of their respective companies.

The company said Panera Bread’s strong digital infrastructure—45% of the fast casual’s sales are ecommerce—and loyalty program, which consists of more than 44 million users, put the company in a position to “turbocharge” the growth of Caribou Coffee and Einstein Bros. Bagels, alongside Panera Bread.

Panera Bread has more than 2,100 locations and has recovered from 2019 levels, according to the company, posting positive one- and two-year comparable restaurants sales in May, June and July.

The company has continued to innovate, adding programs like coffee subscriptions and revamping its restaurant design. In May, the company announced a new concept that includes off-premise upgrades and new dine-in features. The bakery intends to roll out the first next-generation model this fall in Ballwin, Mo.