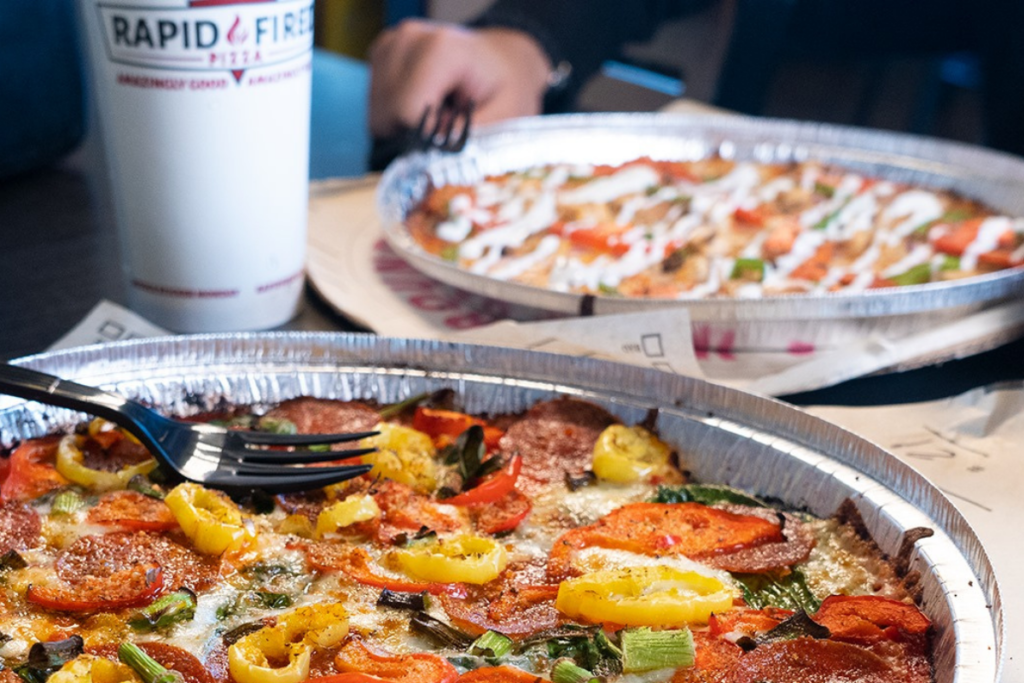 “This acquisition was based on Rapid Fired Pizza’s brand strength and proven market concept,” says Hurst in a press release. “We quickly recognized that the fast-casual pizza space has short- and long-term growth potential as evidenced by market entries and overall segment growth.”

Hurt brings over two decades of experience in commercial real estate development in a variety of industries, including chain restaurants, and Kern has made a career in the chain restaurant industry. He previously served as CEO and chief marketing officer of Long John Silver’s and vice president of brand marketing for KFC. He has owned and operated 30 Long John Silver’s and A&W All American Food restaurants.

The investors plan to continue to build brand recognition and expand Rapid Fired Pizza, according to a press release, targeting the Midwest, Southeast and Texas. The brand is slated to open five new locations within the next year in South Carolina, West Virginia, Indiana and Texas.

They also plan to grow nontraditional markets by adding units in grocery stores, stadiums and student centers. The brand already has an existing relationship with an Ohio grocer.