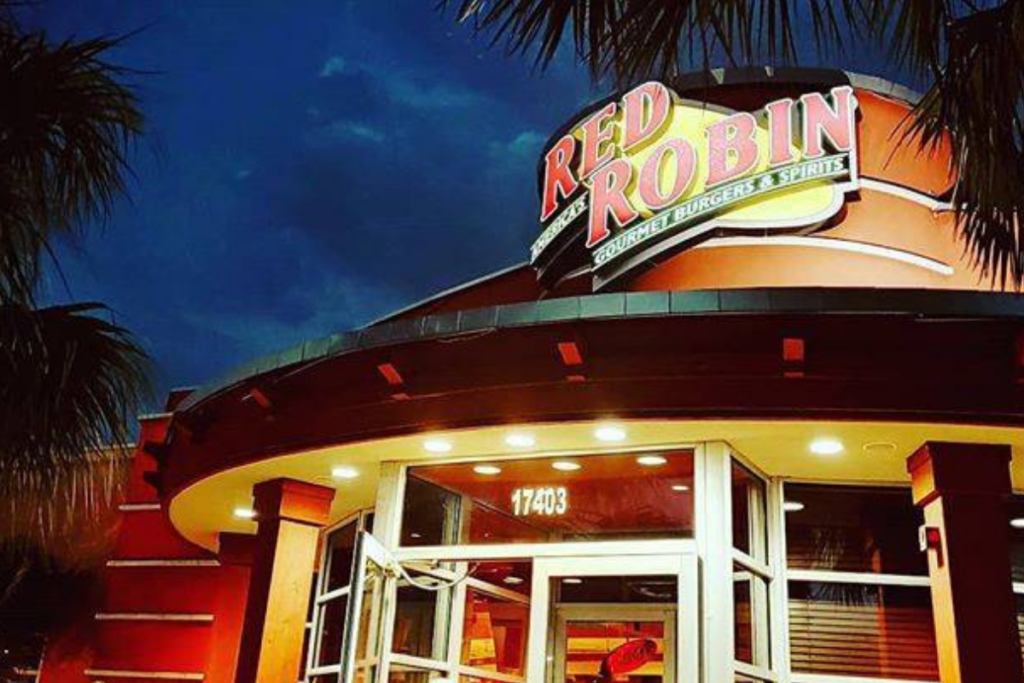 Red Robin isn’t putting all its eggs in one basket.

In addition to its traditional restaurants, the full-service restaurant brand has a growing partnership with Donatos Pizza in addition to three virtual brands that launched in March, and it’s those additions that Red Robin CEO Paul Murphy credited for leveraging sales amid continuing challenges related to the pandemic.

In the brand’s second-quarter earnings call, Murphy said the company did not meet its own expectations financially—revenue decreased 2.4% compared to 2019—but he noted that the restaurants that added Donatos to their menus were continuing to grow incremental sales beyond the first year, with average weekly pizza sales up 4.2% compared to 2019 in those locations.

The Ohio-based Donatos partnered with Red Robin in June 2018, and after success in early launch markets, the two chains announced an aggressive expansion plan in June. In the second quarter of this year, Red Robin added 41 locations offering Donatos and is on track to complete 80 additional locations by the end of the year, bringing the total to approximately 200 company-owned restaurants.

Donatos generated sales of $2.9 million in the quarter, and restaurants that offered Donatos outperformed the rest of the system by 550 basis points as compared to 2019, exceeding the original sales target by approximately 250 basis points.

Murphy said he believes Donatos will generate annual company pizza sales of more than $60 million and profitability of more than $25 million by 2023 when the brand expects to complete its rollout to approximately 400 company-owned restaurants.

In regard to the three virtual, delivery-only brands—The Wing Dept., Fresh Set and Chicken Sammy’s—the CEO said they continue to bolster off-premise business “by featuring a mix of our high-quality menu items for which Red Robin is not typically known, as well as new menu items that are variations on core products” and that he was excited about their performance to date.

During the second quarter, the virtual brands contributed $5.1 million in restaurant sales or approximately six orders per restaurant per day on average.

Off-premise sales accounted for nearly a third of sales during the quarter, which was more than double 2019 levels, even as dining room restrictions ease.

It’s the restrictions, the CEO believes, that led to an under-par quarter. Red Robin’s largest West Coast market where 105 of its 430 corporate-owned stores are were subject to capacity restrictions that were not lifted until mid-June to early July.