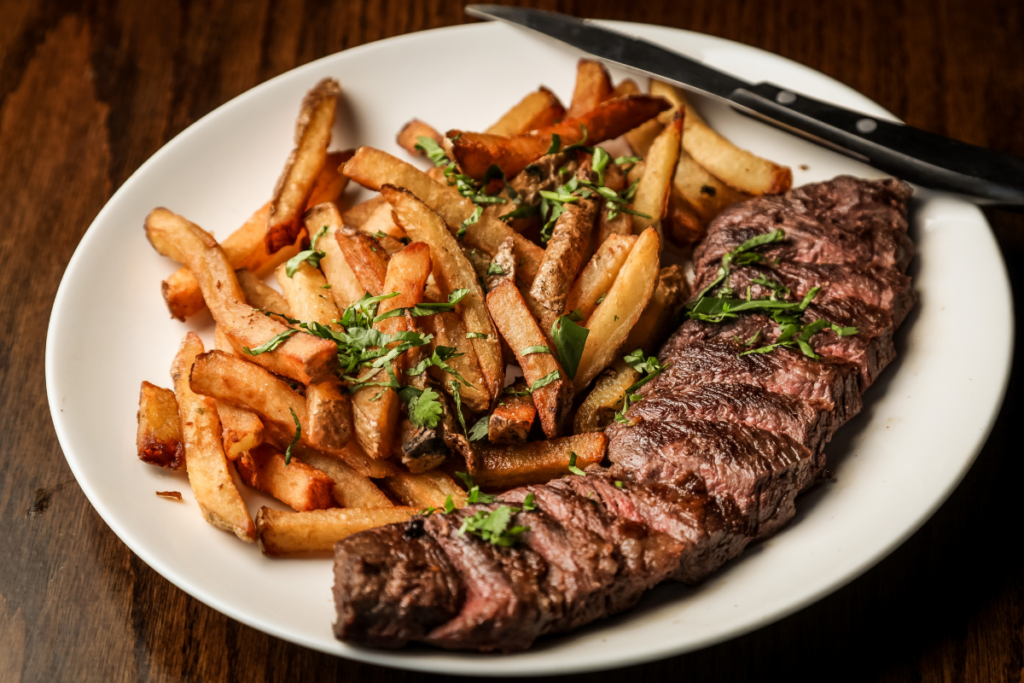 Dine-in sales growth is negative for all industry segments except fine dining, according to Black Box. Courtesy of Unsplash.

For limited-service brands, a decline in off-premise contributed to the slowdown over the last three weeks. For full-service restaurants, off-premise sales growth has been trending downward since mid-August. Nonetheless, it is still “extremely high,” says Black Box.

But many fast-casual restaurants that saw declines early in the pandemic have put more focus on off-premise operations, according to The NPD Group, and as a result, fast-casual, off-premise orders for the year ending August 2021 increased more than 30% over a year ago.

Within fast casual, off-premises traffic went from being just over half of its traffic pre-pandemic to over 80% of traffic in the year ending August 2021.

“Fast-casual restaurants have capitalized on the lessons they learned during the pandemic,” says David Portalatin, NPD food industry advisor and author of Eating Patterns in America, in a press release. “Their customers are happy to return because so many fast-casual restaurants have built a strong clientele based on their innovation and ability to deliver a quality customer experience.”