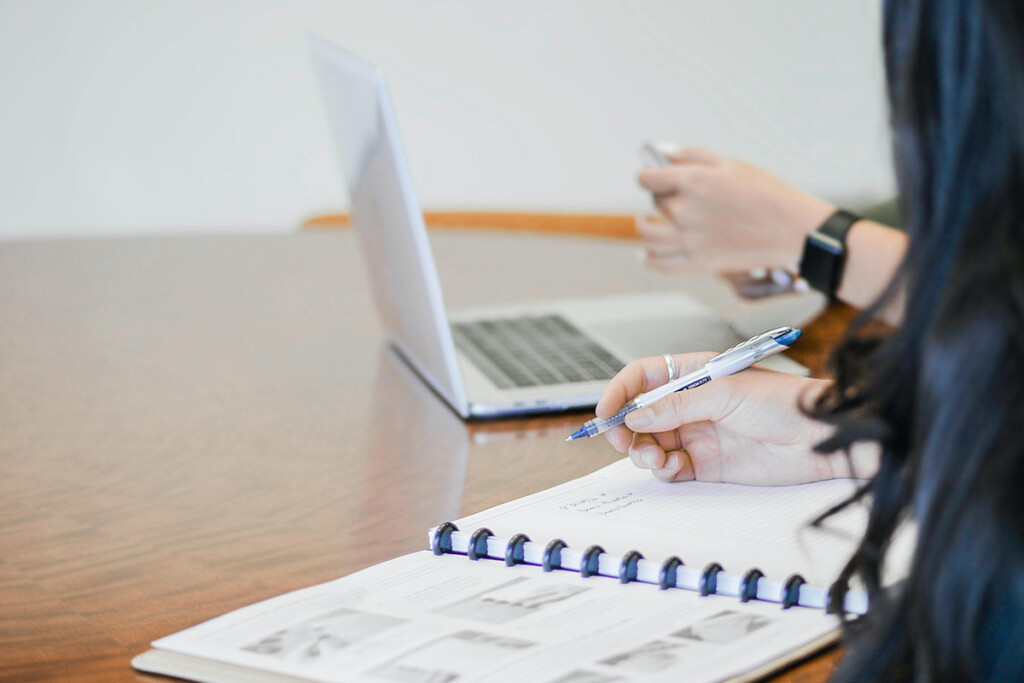 Photo by Sarah Shaffer on Unsplash

In what’s seen as a landmark industry event, Ali Group and Middleby continue to fight to the finish to acquire Welbilt. On Tuesday night, Welbilt announced in a press release that its board of directors determined Ali Group’s revised unsolicited proposal (confirmed July 5) constitutes a “Company Superior Proposal,” as defined in Welbilt’s previously announced merger agreement with the Middleby Corp.

Ali Group’s revised proposal states it would acquire all outstanding shares of Welbilt common stock for $24 per share in cash, an increase from the previously disclosed $23 per share cash proposal made by Ali Group on May 25, which implies an enterprise value of about $4.8 billion.

The proposal is binding on Ali Group, and Welbilt may accept it prior to July 14. Closing of the transaction would be subject to approval by the stockholders of Welbilt, receipt of other regulatory approvals and other customary closing conditions, the press release said.

On Tuesday morning, Middleby reiterated its “conviction behind superiority of agreed transaction with Welbilt” as part of its updated Q2 and FY2021 management forecast.