Wyoming Taco Lovers Have Something to Look Forward to 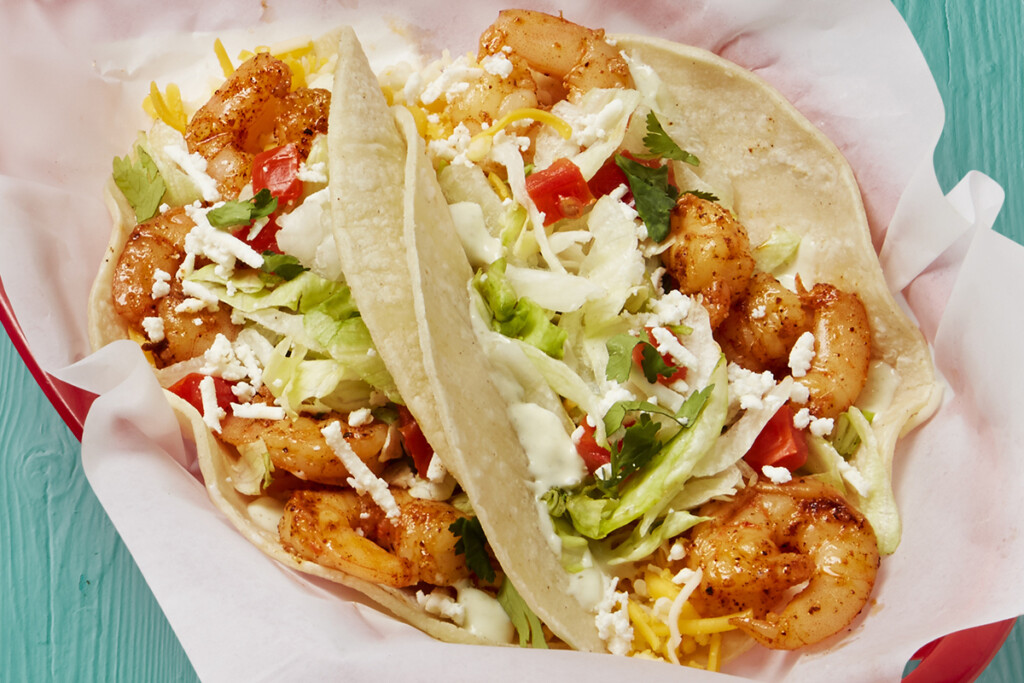 Fuzzy’s Taco Shop has inked a deal with Johnson Restaurant Group to open five stores across Wyoming and Montana, with the first of the five set to open this summer in Casper, Wyo.

While a brand representative confirmed that these upcoming Fuzzy’s shops will be in the brand’s traditional model, Fuzzy’s also recently announced that it is testing a smaller, taqueria-style design elsewhere.

Johnson said the group was drawn to Fuzzy’s delicious food, generous portions and casual setting, complete with a full bar—making it “extremely unique to any other concept.”