Planning Ahead For A Shutdown 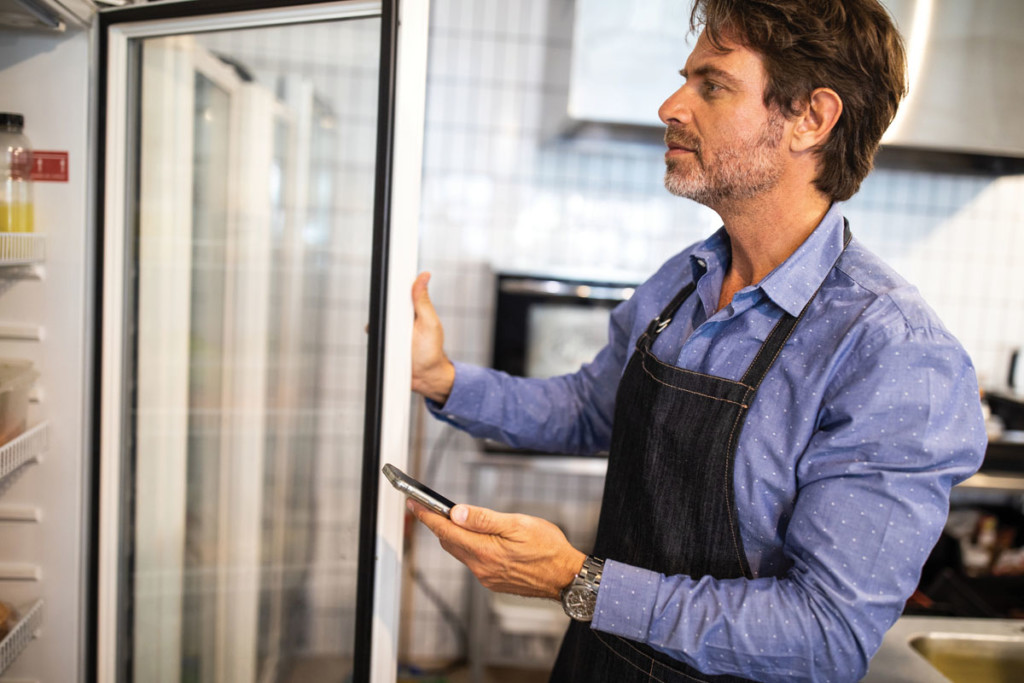 After weeks of dark kitchens as a result of the COVID-19 pandemic, many operators were thrilled to start serving guests again. But for one restaurant owner in Macon, Ga., that excitement was quickly dashed when he came in to find all the food in his refrigerator ruined. “He called us in a panic that his refrigerator wasn’t working,” says Joe Pierce, CEO of Pierce Parts and Service. “He didn’t know what had happened, but was concerned that the loss of product was the least of his worries.”

Upon opening the door, the technician sent on the call found the refrigerator overstocked with food. That was the first problem, not having adequate airflow for maintaining appropriate temperatures throughout the interior. Second, he found the thermostat set to 10. “On this particular model the manufacturer’s recommendations are to set the thermostat around 5.5 or 6,” Pierce says. (A 5.5 setting would give the unit an internal temperature of 36°F.) The cold setting caused the compressor to run continuously, to where the coils eventually covered up in ice.

“The technician went through the standard procedure, setting the thermostat back down to 6 and melting the ice off the coils with a heat gun, which took about two hours,” Pierce says. “Once the coils were defrosted, he started it back up again and everything worked fine.”

Luckily for this operator, there was nothing wrong with the refrigerator other than user error. Before being shut down, the operator had the thermostat turned up to the highest-number setting to accommodate for the constant opening and closing of the door during normal daily operations. Once the kitchen was quiet, the refrigerator doors remained closed. At this point, the setting on the thermostat turned out to be problematic. The compressor was running constantly to maintain such low temperatures, which kept the unit from completely defrosting. On top of that, the abundance of food in the refrigerator and reduced airflow made it so the food at the top of the refrigerator froze while the food at the bottom spoiled, as the cold air was not circulating as it was supposed to.

“Most operators only care that the equipment runs as it’s supposed to, but with a little knowledge of how the equipment works, situations like this could be avoided,” Pierce says. “A few minutes of planning before a shutdown to adjust the thermostat could have saved the cost of a call for a service technician as well as the loss of all that food.”