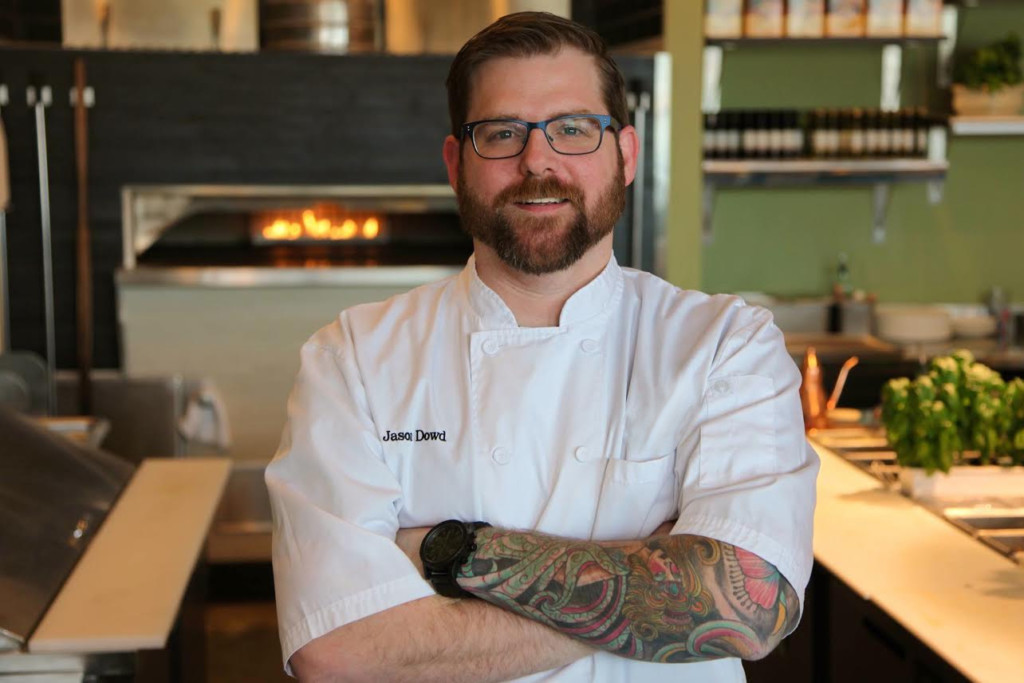 The company said these moves come after an organizational restructuring priming the business for future acquisitions and growth.

Conrad, who joined GFG in 2018, led the effort to create the new identity and experience for Great American Cookies, Marble Slab Creamery and the concept’s co-brand locations the company said. Conrad also directed the GFG COVID-19 task force leading brand and franchisee response and action. Before being promoted to CMO, she was executive vice president, brand marketing for all GFG brands.

GFG currently supports more than 1,400 franchised and corporate stores across all brands located in 16 countries and has system wide sales close to $1 billion.