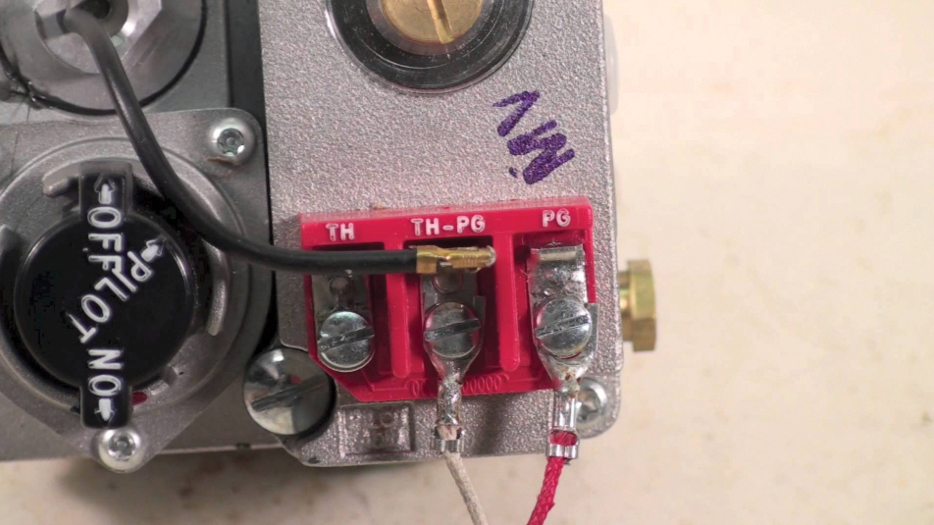 There’s nothing more exciting than getting ready to start a work day with a shiny new fryer just waiting to be cranked up. At a c-store, that dream was squashed in record time.

The owner opened the store and started prepping for the morning rush, ready to break in the fryer he’d just purchased and installed. But the fryer didn’t work when he turned it on. Since it was still under warranty, the manager called Commercial Kitchen Parts & Service, San Antonio, to see if one of the technicians could get the fryer going and get him back in business.

“We sent a guy down there and as soon as he looked at it, he knew the problem,” says David Duckworth, Director of Corporate Operations. “This particular fryer was a millivolt fryer. Someone had taken this gas fryer and hooked it up with an electrical cord, which they then plugged into the wall. Our technician excused himself from the job by saying the fryer was going to need some new parts not covered under warranty. But that was putting it mildly.”

The majority of millivolt fryers are designed to run off a gas connection only, either liquefied propane or natural gas, not electricity. The gas valve uses roughly 700 millivolts DC generated when a pilot flame makes contact with a thermopile. That voltage also carries through wires to power the combination gas valve, carries through to the hi-limit switch and then through the thermostat, which operates the main burner.

In this case, the person who installed the fryer must have thought it was “missing” a power cord, so they brought one in and hooked it up to the terminals on the gas valve and then plugged it into the wall. The amount of electricity coming from the outlet was 120V AC, thousands of times more power than was necessary. The burst of electricity immediately fried all the components of the fryer, including the gas valve, the thermostat and all the wiring.

“The fryer was completely ruined, the damage just wasn’t visible,” Duckworth says. “Our technician called the dealer as soon as he left the site to let them know what happened.”

A couple of days later, the c-store owner tried to take the fryer back to the dealer saying he didn’t need it after all. He made no mention of the damage. “We got a call from the dealer thanking us for our earlier call,” Duckworth says. “If it hadn’t been for due diligence on the part of our technician, they would have taken that equipment back and found out later it was destroyed.”

All of this cost in money, time and equipment could have been avoided if the c-store owner had taken care to install the fryer properly. “Whether you’ve hired a certified technician or you’re installing yourself, you need to know the requirements for installation and proper techniques for use and maintenance,” Duckworth says. There are lots of tutorials online from manufacturers, but for key equipment, a certified tech is your safest bet.