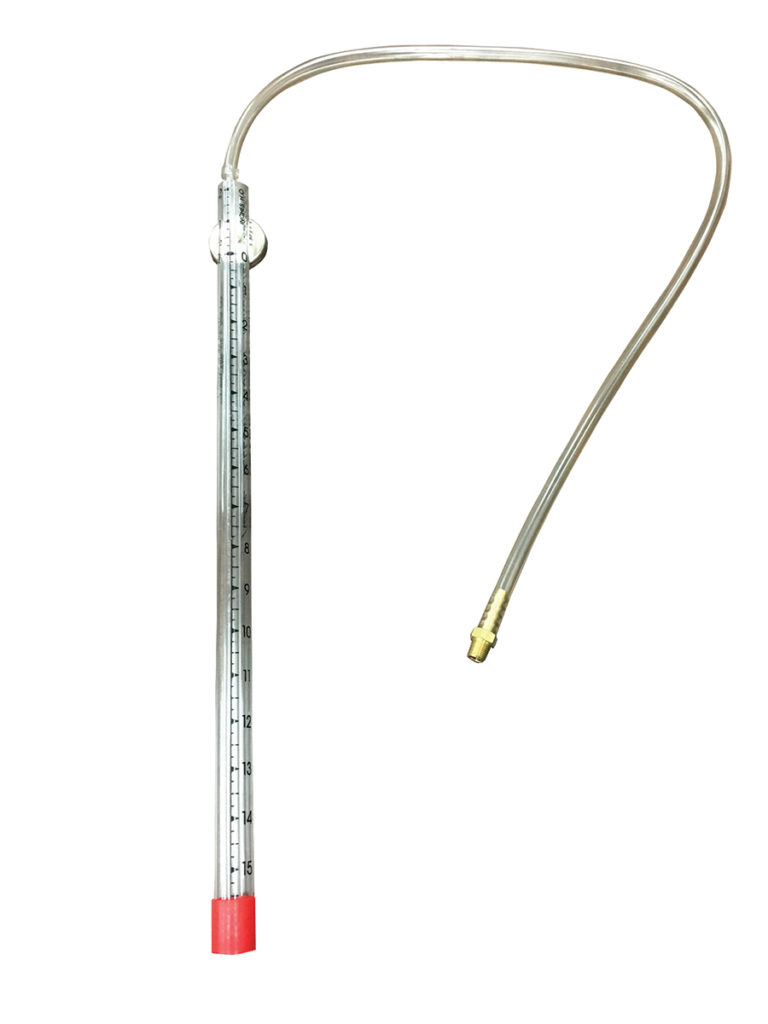 Sometimes intermittent problems are the hardest to fix. After all, if you can’t recreate the problem for the technician, it’s hard for them to figure out what’s wrong. A malfunctioning double-stacked convection oven at a hotel in Pennsylvania was a prime example of a hit-or-miss problem. Most of the time the burners would light right up when each oven was turned on. But once in a while they wouldn’t come on at all, or sometimes the bottom oven would fire and the top wouldn’t or vice versa. Frustrated with the inconvenience in the busy kitchen, the hotel operator called in a technician to get to the bottom of the problem.

Ted Dorn, V.P. of Sales and Customer Service for K&D Factory Service, Harrisburg, Pa., took the job. The first thing he did was check both the incoming and outgoing gas pressure. “This was at the time when digital manometers had just come out, and everyone thought they were the next big thing,” Dorn says. His digital manometer showed the pressure right where it should be, with incoming at 7 in. (about a quarter of a lb.) and outgoing to the burner at 3½ in. And of course, when he tested it, the burners lit up fine. Next Dorn checked the high-to-low regulator, which knocks the building’s incoming natural gas from about 2 lb. to what’s needed and it checked out fine. He packed up his tools and started to leave, but as soon as he got to his truck they called him back. The burners wouldn’t light.

The same pattern went on for a few hours. Dorn cleaned the pile, made adjustments to the valves, checked the pressure, and saw to it that everything was working properly and the burners would light. But as soon as he would get ready to leave, it wouldn’t light again.

“It didn’t happen consistently, but when it did it was like the oven just wasn’t getting gas to its pilot,” Dorn says. “I wracked my brain to try to figure out different things to test, and finally decided to test the gas pressure in two different places at the same time.”

Dorn only had one digital manometer, so he took out his old-school water manometer and hooked up one to the incoming line and one to the outgoing line. “That’s when I found the issue,” Dorn says. “Every once in a while that high-to-low regulator would spike the gas pressure, just for a split second, but it was high enough to trigger a safety mechanism that locks the gas valve going to the oven. The digital manometer didn’t react quickly enough to detect the spike, but I could see it clearly with the water manometer.”

New technology is great and brings added convenience to the job, but sometimes you find that the old way, and original tools, just work better. Thanks to the water column of the traditional manometer Dorn solved the mystery.