Back Story: Perseverance Pinpoints A Leak 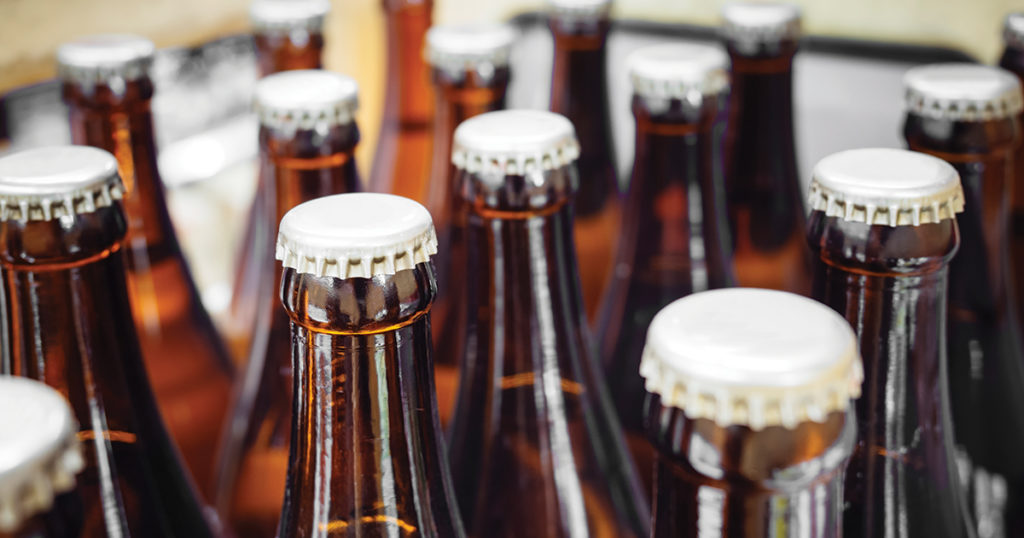 It was the middle of summer in Rockwall, Texas. The hot, dry days were the perfect backdrop for a cold beer at the local sports bar, but when the beer cooler went down the owners began to panic. They had just filled the cooler with a big delivery of beer to stock up for the weekend and didn’t want to risk losing their product, or their business. Roy Cagle, Install Manager for Hagar Restaurant Service, Oklahoma City, Okla., was called in to help. He was the refrigeration field supervisor at the time. The restaurant owners told Cagle that they had just had a repairman out earlier in the week who had put in 600 lb. of refrigerant. They were shocked because not only had it all leaked out so quickly, but also because it was evident now the first repairman hadn’t done a thorough job.

“I figured I was coming into a pretty easy job,” Cagle says. “Anything that leaks 600 lb. of refrigerant in just a few days must have a pretty big leak.” Cagle began by putting in nitrogen to 100 lb. of pressure to look for the leak, and started inspecting things on the low pressure side. He didn’t find anything, so he upped the pressure to 200 lb. Still nothing. When he couldn’t find any leaks at 300 lb. of pressure, he became frustrated.

“I’d spent over an hour putting in pressure, listening for a leak, working with the leak detector and even spraying soap bubbles on everything to see if it would bubble up anywhere,” Cagle says. “I couldn’t find a thing.” Cagle sat back on the roof, closed his eyes and took a minute to clear his mind. When he opened his eyes again, he was looking right at the low pressure switch. “I took a gamble and just pulled on those wires a bit,” he says. “As soon as I did, I heard a hissing noise. I wiggled the wires a bit more, and the hissing got stronger. There was the problem, a teeny tiny leak in the wires of that pressure switch, too small to even set off the leak detector.”

Once he found the leak, it all made sense. The condenser had a screw-on type of pressure switch used for the pump down switch instead of a mechanical one. “With refrigerant leaking out, the low pressure switch just turned the condensing unit off, which in turn switched off the power to the compressor and fan, and everything in the walk-in got hot,” Cagle says. Once everything was off, the pressures equalized, which caused the pressure on the low side to rise, in turn causing the refrigerant to leak out completely.

In the end, the fix was, indeed, relatively easy. Cagle replaced that low pressure switch and the liquid line drier, evacuated the system and then filled the unit back up with refrigerant. Thanks to Cagle’s determination to find the leak he knew was there no matter how long it took, the restaurant finally got the service it needed.