Meet the New CEOs in Town 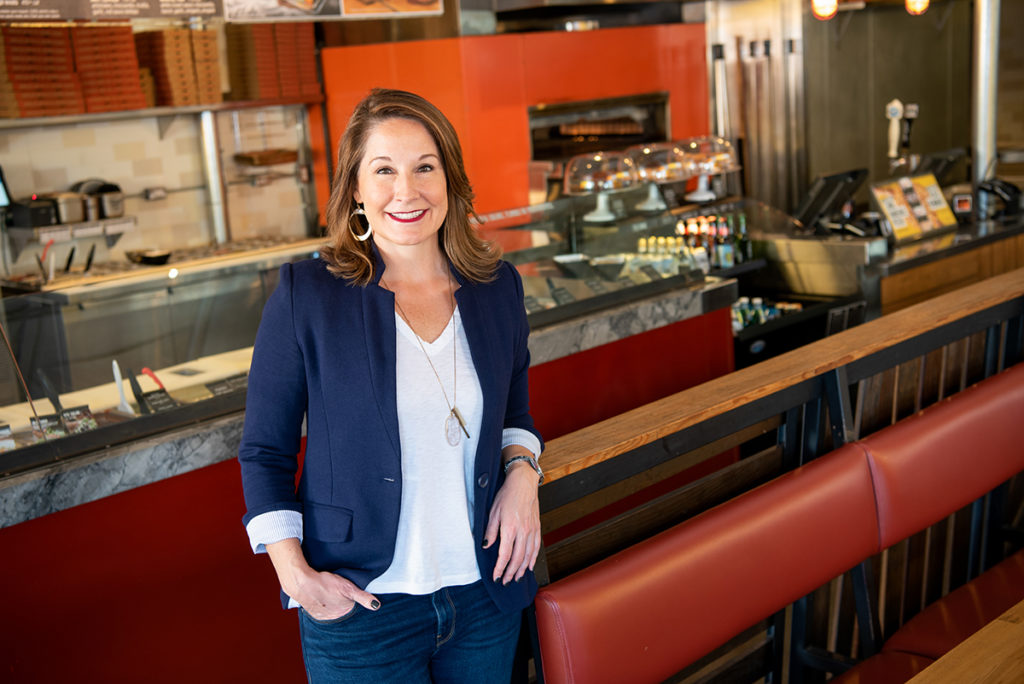 The abrupt ouster of McDonald’s CEO Steve Easterbrook made headlines earlier this month. But his replacement, Chris Kempczinski, will have plenty of company in the New CEO club. Here are some new recent executive appointments in the restaurant in the foodservice world:

Blaze Pizza LLC also has a new leader. Mandy Shaw (pictured above) has been named president and CEO of the growing chain, a role she has had in the interim after CEO Jim Mizes retired in August. Previously, Shaw had been the Los Angeles-based chain’s chief financial officer, a position she’d held since last year.

The Women’s Foodservice Forum (WFF) tapped Therese Gearhart to be the organization’s new President and CEO. Gearhart will take over the role from Denny Marie Post (former chief executive of Red Robin) who assumed the role while a formal search was conducted following Hattie Hill’s retirement in June. A 20-year veteran of The Coca-Cola Company, Gearhart led various global regional business units, as well as serving as the co-chair and a member of the company’s Global Women’s Leadership Council.