Making Charcoal Instead of Bread 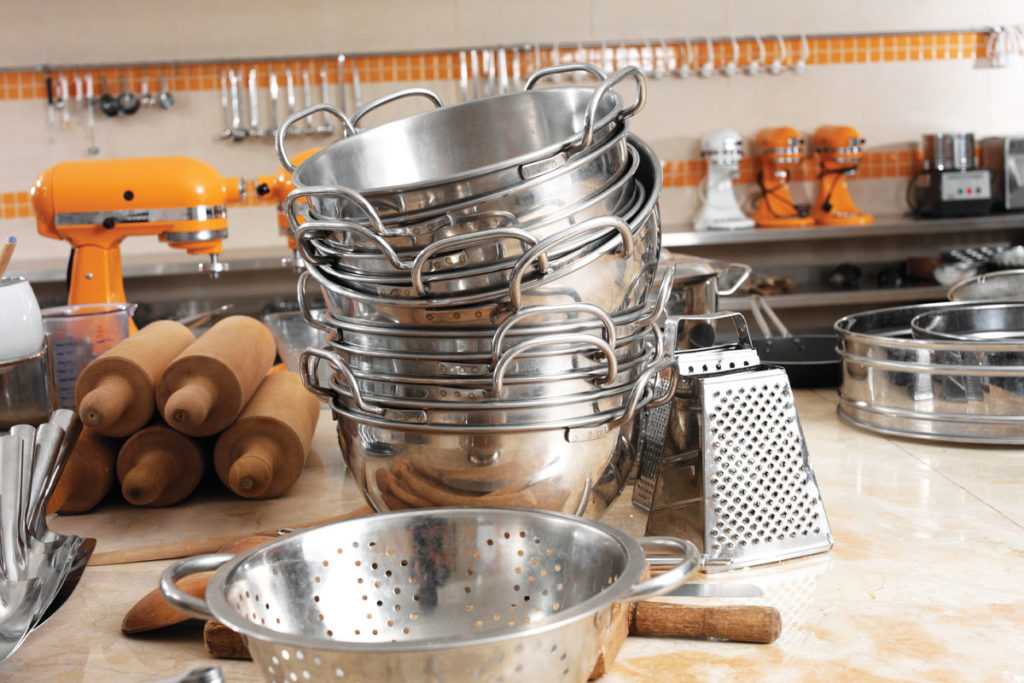 What happens when you fail to follow a manufacturer’s guidelines for cleaning a door-type dishmachine? In the case of one bakery, it meant having to buy a whole new machine to the tune of thousands of dollars.

Pat Finley, lead master certified technician at General Parts, based in Bloomington, Minn., was working for another company at the time when he was called out to a bakery to service its dishmachine. “They said the pump needed to be replaced and had ordered all the parts, I was just there for the labor,” Finley says.

First, he installed the new motor and housing. “I powered it up to make sure the new motor worked, then went to work on the pump,” Finley says. It was when he pulled out the pump that he noticed a hole in the tank. There was a layer of dried cake batter covering up what should have been the intake for the pump. “I started scraping to open up the intake, and realized the material was hard as a rock,” Finley says.

What had started out as a seemingly straightforward service call to replace a pump turned out to be much more complicated once Finley started scraping away the batter. As the cake batter built up in the intake of the pump, less water was being fed into the machine. With less water, the motor had to work harder to build up the right amount of pressure, eventually working the motor to death.

The batter had continued to build up until it didn’t just obstruct the pump intake, it covered the bottom of the tank as well. Over time, the heat from the burner turned the dough into carbon. It’s the same process that makes charcoal—heating an organic matter in the absence of oxygen. “This layer turned into a barrier, like insulation, that kept the heat from the burner from reaching the water in the tank,” Finley says. “The temperature sensor of the water wasn’t rising, so the heater ran constantly. That infrared burner was so hot that eventually it burned through the stainless.”

Looking at much more costly repairs than just switching out a worn-out pump, the operator decided it was time to cut their losses and replace the machine. “The customer tried to make a plea that we should replace the machine under warranty, but it was clear in this case, the malfunction came from user error,” Finley says. “The water in the holding tank wasn’t flushed regularly, and combined with pans not being scraped well, the dough built up layer by layer.” Simply following a manufacturer’s guidelines for cleaning and maintenance could have saved this operator a big headache.