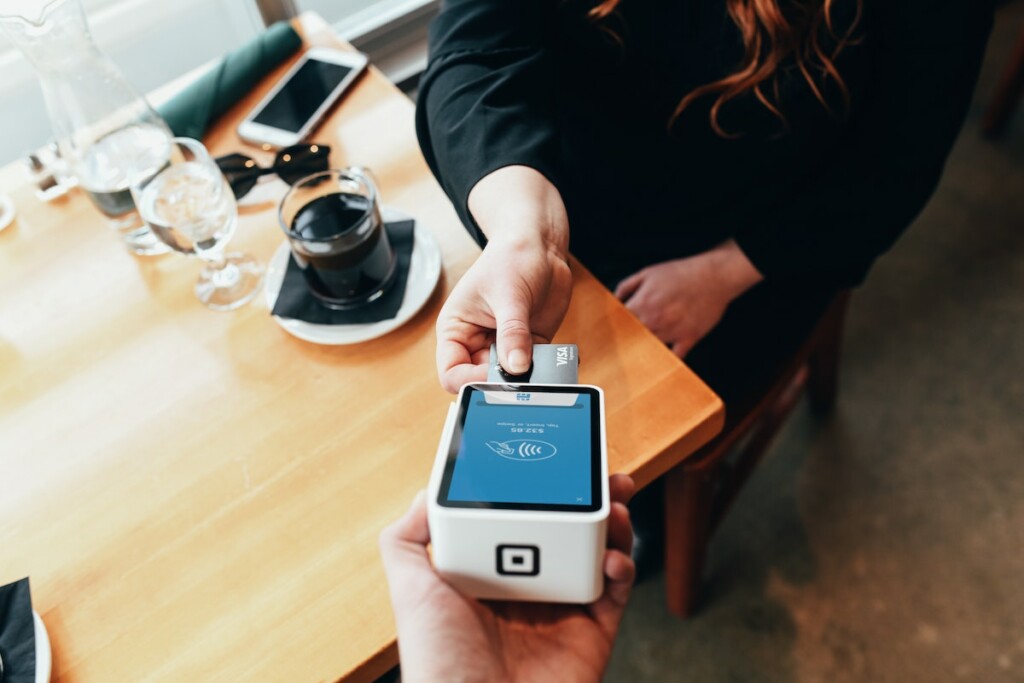 Photo by Blake Wisz on Unsplash

As May neared a close, many operators experienced a nice surge in sales—the best in six weeks, in fact, according to the latest Black Box Intelligence’s Restaurant Industry Performance Pulse, released Wednesday, June 9.

The index is now reporting 11 consecutive weeks of restaurant sales growth, with the latest data tied to performance during the week ending May 30.

“Guest checks continue growing at an accelerated pace, both year over year as well as compared to 2019,” the report states.

Geographically speaking, the Southeast, Southwest, Florida and Mountain Plains performed the best, while the worst-performing regions were the Midwest, New England, New York-New Jersey and California.