Carbonated Water in All the Wrong Places 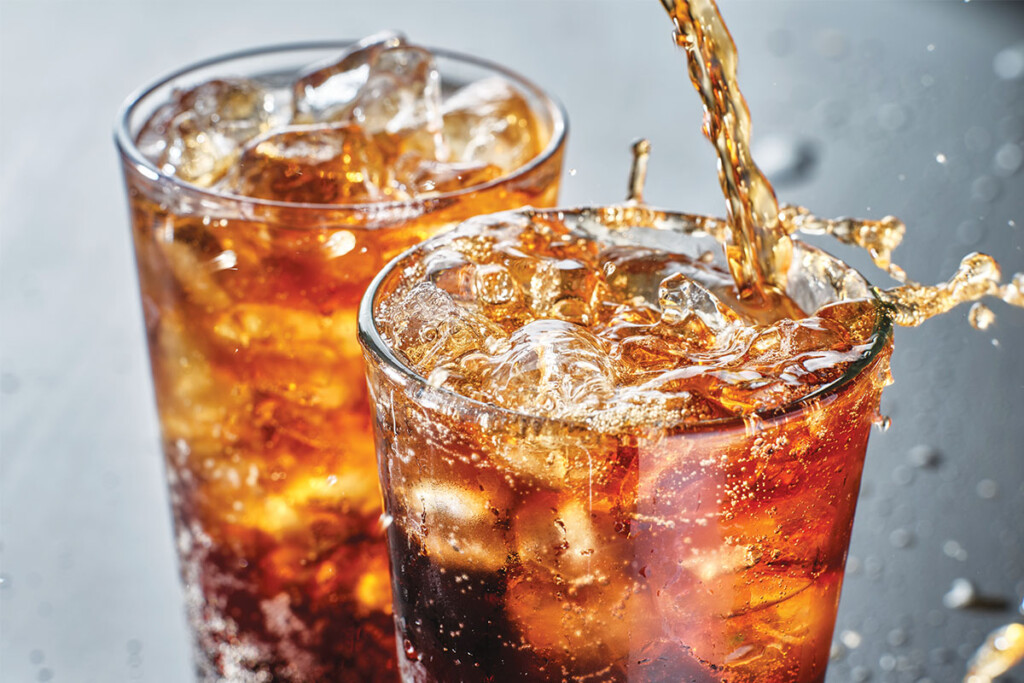 Few things are more refreshing than a carbonated beverage with just enough fizz to tickle your nose. But when you pour a cup from a dispenser only to take a sip of flat soda, it’s maddening. When managers started getting complaints about flat sodas at a store in Jacksonville, Fla., they knew they had to do something right away. They checked the CO2 levels, but everything was full and they were stumped. It was time to call in a professional.

Steven Lokey, senior beverage technician for TWC Services, Jacksonville, made the trip to check things out. “There are two things to look for in a beverage dispenser,” Lokey says. “First, you need CO2 to mix with water in the carbonator tank. You also need to make sure there’s ice in the bin, because that cold temperature helps hold the carbonation and keeps the gas from escaping.” Just like the managers had reported, Lokey found the CO2 was full, the line was working to the carbonator tank, and the ice bin was stocked. While there, Lokey also performed an inspection of the beverage dispenser, but he couldn’t find anything wrong. He ran a test by pouring himself a soda and it was fine, so he left.

A day or so later, Lokey got another call, but this time it wasn’t just flat soda. “The manager was sure I’d done something to mess with the water in the building,” Lokey says. “She told me after I left, the water in the toilet started bubbling. … I told her the beverage dispenser didn’t have any tie-ins with the toilet, the water wasn’t even on the same line, but she insisted it was connected to my visit.”

Lokey went back out to see what was happening. “There was carbonated water coming out everywhere—the toilets, the urinals, even the spigots outside,” Lokey says. The bubbles were a clue to what was going on with the beverage dispenser. He went to inspect the check valve on the carbonator tank, and sure enough, it had failed. Carbonated water was flooding backward into the potable water lines.

The check valve wasn’t something on Lokey’s radar the first time around because he was able to pour a carbonated drink, but it had probably been malfunctioning a little bit over a long period of time. While not in use, the carbonated water leaked out overnight, making the first pours of the day flat. As customers poured drinks during the day, carbonated water moved into the tank. It wasn’t until the valve failed completely that the toilet water started bubbling.

With intermittent issues, it’s important to take the time to verify each part is working correctly. “I’ve learned that 90% of service calls are something that’s a major issue that grew from a small problem,” Lokey says. “It’s important not to underestimate the small things, as they can come back to haunt you in a big way.”