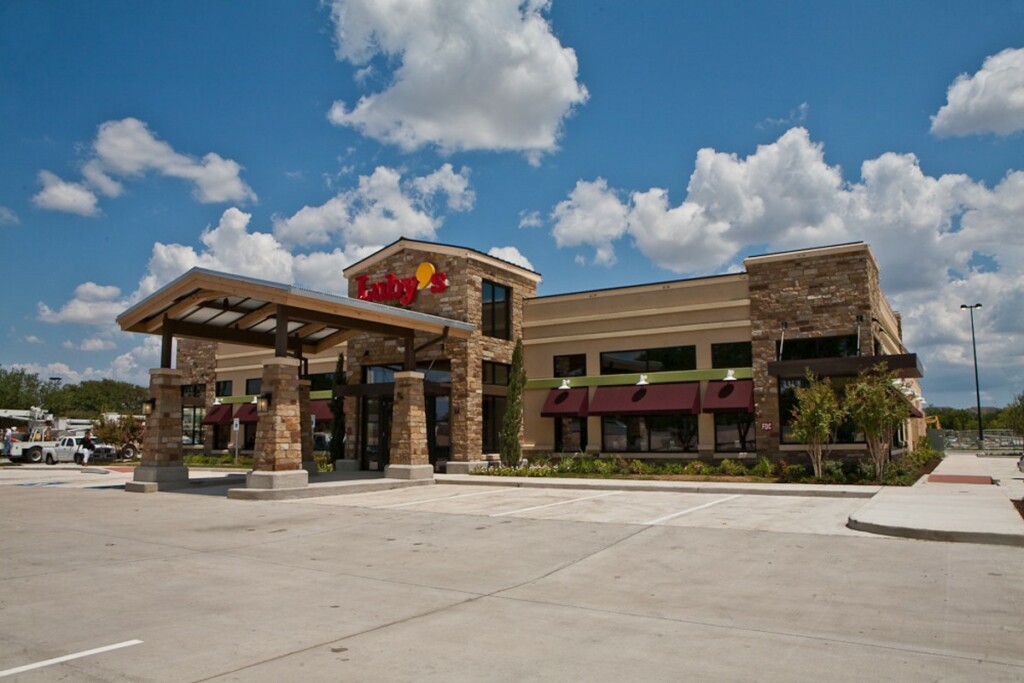 As part of a liquidation process that kicked off last fall, Luby’s Inc. this week announced its agreement to sell Fuddruckers’ franchise business operations.

The deal is estimated at a value of $18.5 million, and the transaction is expected to close within 90 days.

Luby’s said it contacted more than 150 entities before settling on the deal with Black Titan Franchise Systems.

“As a Fuddruckers franchisee, I have a vested interest in ensuring that all Fuddruckers franchisees have the resources, infrastructure, and operational and marketing support they need to maximize their return on investment,” said Perkins, CEO of Black Titan Franchise Systems, in a press release. “This strategic alignment, when combined with the fact that we sell the ‘world’s greatest hamburgers,’ will ensure the long-term success of the brand and our franchisees.”

Pending the closure of the Black Titan transaction, Luby’s Inc. will have five company-owned Fuddruckers stores as well as four combo Fuddruckers operating with Luby’s Cafeterias. 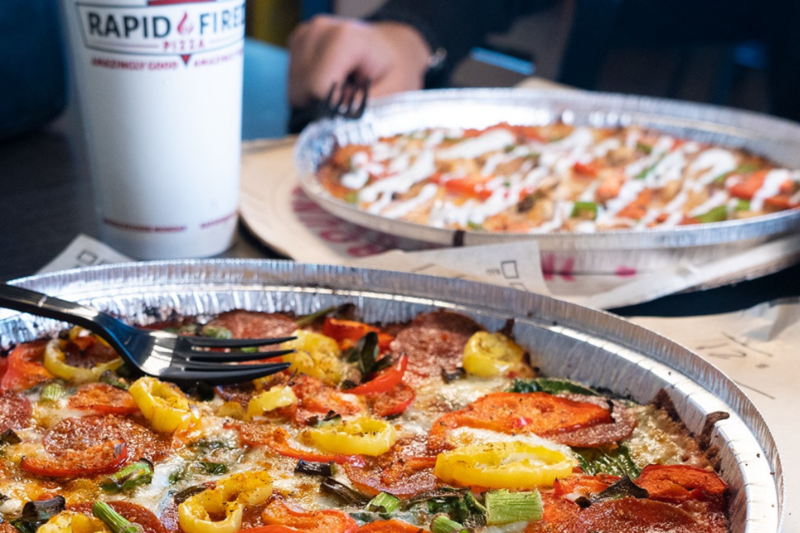