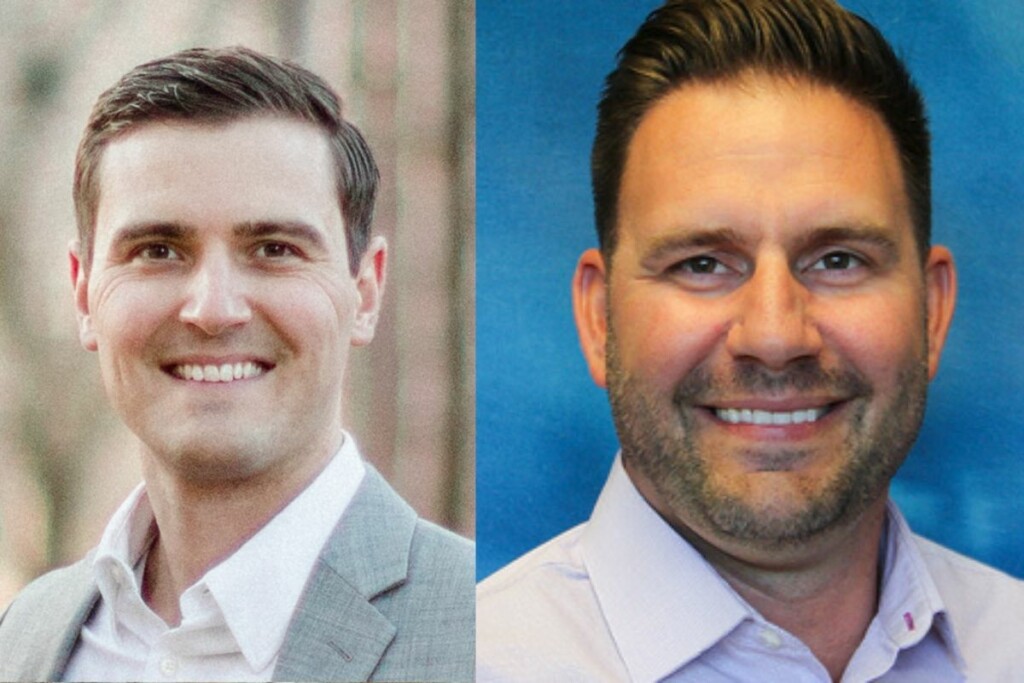 Deacon first established himself in the foodservice industry in 2013 in the banking and financial sector. From there, he became the Middleby Corp.’s vice president of sales for the Star brands. In 2018, he joined Hatco Corp. as director of global marketing and product development. One year later, he was promoted to vice president of global marketing. With his most recent promotion to executive vice president, Deacon will continue to oversee Ovention and marketing, and take on oversight responsibility for all of the Hatco and Ovention manufacturing operations.

“Lorne is a genuine team player with great knowledge and relationships throughout the industry,” Hatco President Dave Rolston said in a press release. “We expect that he’ll bring the same strength of character and leadership to his new role and continue Hatco’s success.”

Reilley began his engineering career as senior design engineer at Macromatic Industrial Controls before he joined Ovention in 2016 as an embedded systems engineer. For three years, Reilley has been leading the Ovention engineering team, and now he will assume responsibility for all aspects of the business in his new role.

“In addition to his leadership skills, Casey has a deep knowledge of circuit design, microprocessors, and software development, which has contributed to the ongoing success of Ovention Ovens,” Deacon said of Reilley.