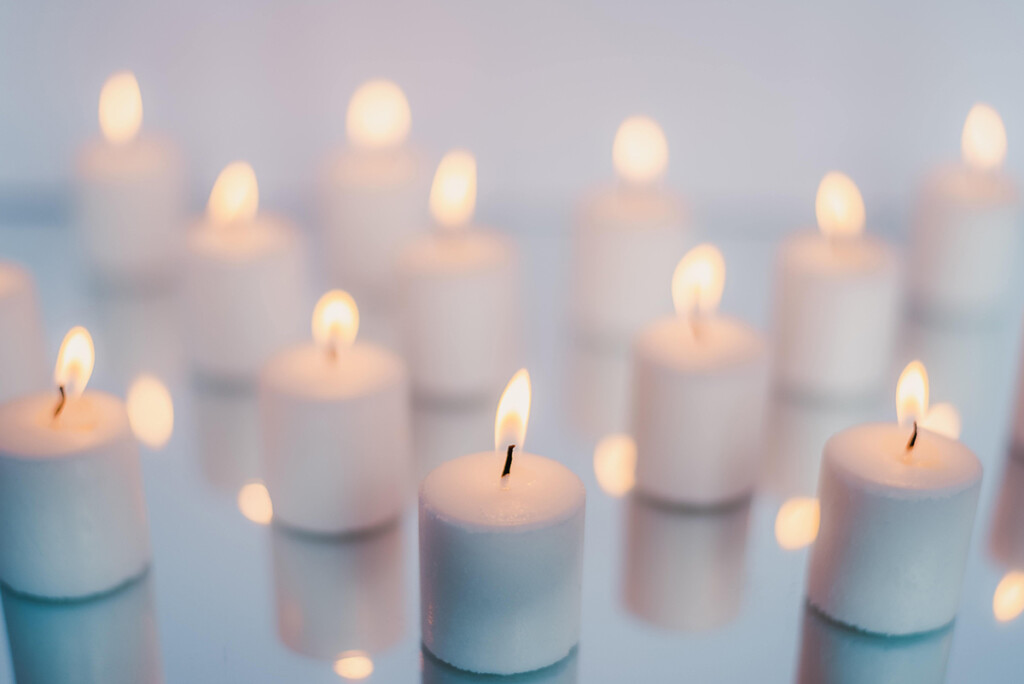 Longtime MAFSI member and former board member Andy Bachovin of 4 Star Reps passed away on Jan. 18.

With more than 40 years of industry experience, Bachovin began his foodservice career as a U.S. Marine; while in the military, he was a field mess cook, a baker and later ran an O.C.S. mess in Quantico, Va., according to statement from MAFSI. After his time in the service, he worked as a draftsman for a major contract foodservice provider while pursuing a degree in architecture. He later joined Vulcan Hart as a factory salesperson for 15 years.

“According to his colleagues, Bachovin was truly the bedrock foundation of 4 Star Reps and his lasting impact is still present in the daily operations, conduct and standards that the company lives by,” MAFSI said.

Bachovin was a husband to Barbara for 56 years, a father of three children and a grandfather of eight children.