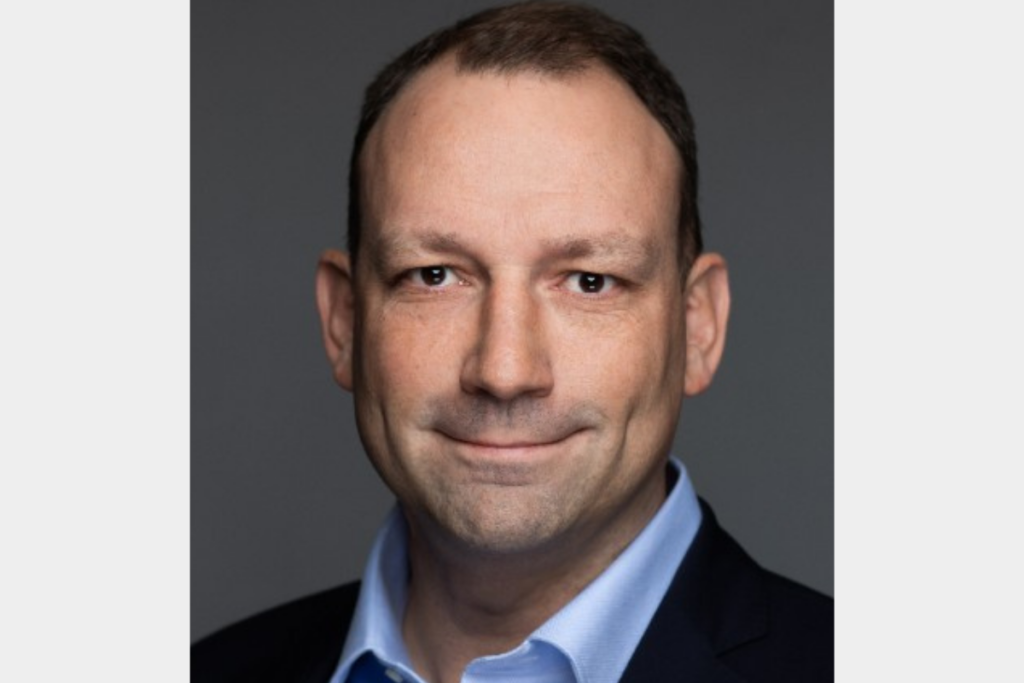 Courtesy of Max Wetzel on LinkedIn.

Wetzel joined the brand in November 2019 as chief commercial and marketing officer, overseeing marketing, menu innovation, customer experience and a transformation office. In his new, expanded role, he will add North America restaurant operations, technology and insights to his job duties.

“Over the past two years, Papa John’s has fully transformed itself from a turnaround story to an innovation-driven growth business with enormous development whitespace,” says Papa John’s President and CEO Rob Lynch in a press release. “Over the same period, the pandemic also accelerated changes in consumer behavior and expectations that were taking hold prior to 2020—online ordering, adoption of delivery aggregators, robust loyalty programs and one-to-one marketing—which contributed to Papa John’s consistent outperformance, thanks to the efforts of Max and his team.”

Based in Louisville, Ky., Papa John’s has more than 5,500 restaurants in 49 countries and territories.