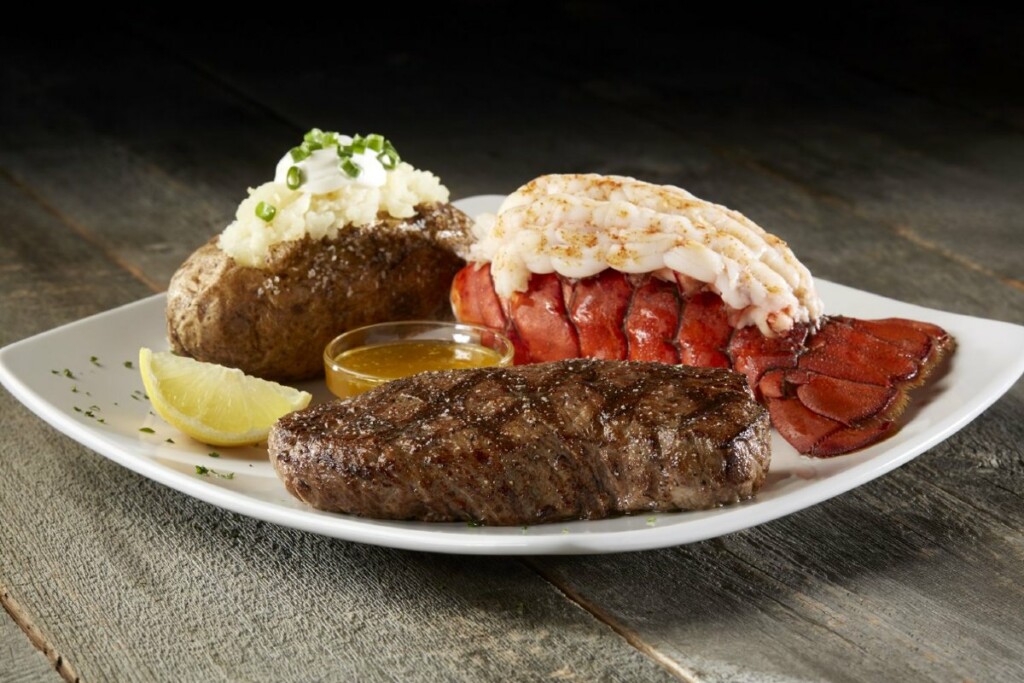 Once-iconic fast-casual operator Sizzler USA announced today that it has filed for Chapter 11 bankruptcy, citing the hardships caused by COVID-19 as the reason.

Based in Mission Viejo, Calif., the chain started in 1958 in Culver City. It has 14 corporate-owned locations and another 93 franchised stores. The company said its goal is not to close any restaurants while it renegotiates rent on existing leases, according to Eater LA.

Noted for its signature salad bars, the chain helped popularize that style of service in the 1970s, though today many operators question the ability for salad bars to survive after COVID-19.