3 Reasons to Invest in Planned Maintenance 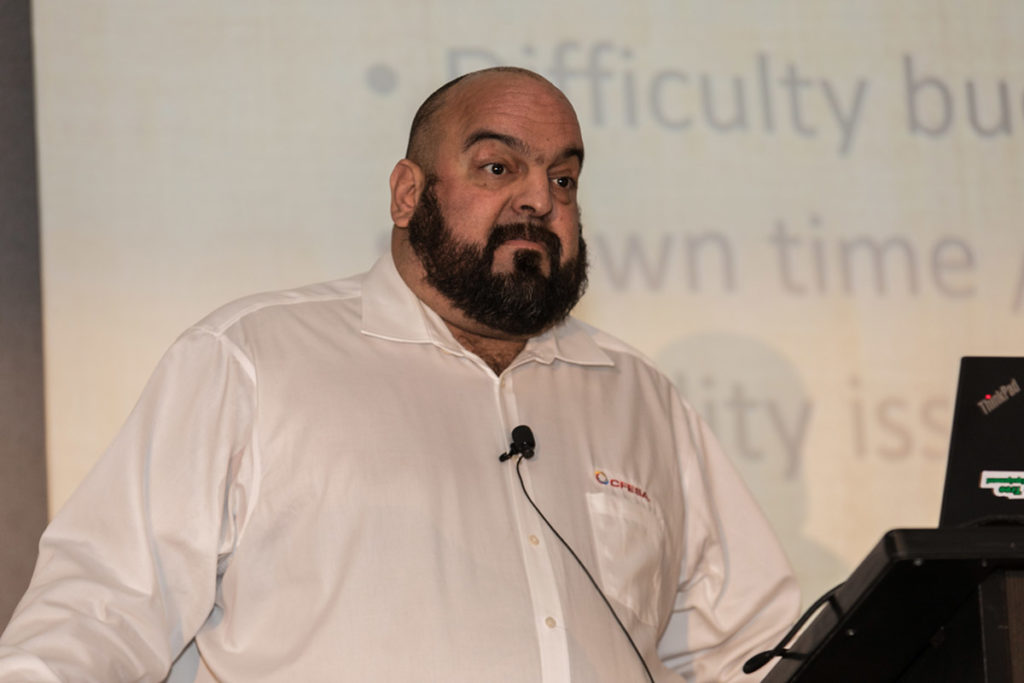 Dan Dibeler knows a few things about planned maintenance contracts for foodservice equipment. He serves as president of K&D Factory Service and Pine Tree Food Equipment. He also holds the role of treasurer of the National Service Cooperative and was a board member at CFESA.

During a MUFES session this past week, Dibeler shared the following insights on why investing in planned maintenance is a smart move:

It saves operators big money in the long run. In one case study, a group of six restaurants that were part of a national chain had planned maintenance contracts costing around $22,000 a year. They included refrigeration, cooking equipment and HVAC systems. Corporate halted the contracts for a variety of reasons. Initially, it reduced the group’s spending.

“Reality was waiting just around the corner,” Dibeler said. A few years later, the group’s repair costs increased by as much as 55% and continued to grow. It wasn’t the result of older equipment that required more maintenance, he added, as the chain regularly replaced units per corporate’s request.

And not just in hard costs, but soft expenses too. When weighing the expense of planned maintenance with emergency repairs, keep in mind soft costs. Soft expenses can include the loss of sales because the equipment was down or customer pushback because of the lack of food quality. Also, if it’s cold equipment, what’s the cost of losing those perishable items?

It’s a win-win for operators and service agents. “So, why am I telling you to invest in planned maintenance if it’s my benefit for you to not?” asked Dibeler, referring to the case study where the operators spent far more money on reactive repairs. “Because we all know service techs aren’t sitting around. By 10 a.m., my techs are already scheduled for the day. We can squeeze some emergency calls in but managing those calls is a burden on our dispatch.”

Dibeler referred to a CFESA study that showed as many as 14,000 techs could join the industry today, and there would still be jobs to fill.