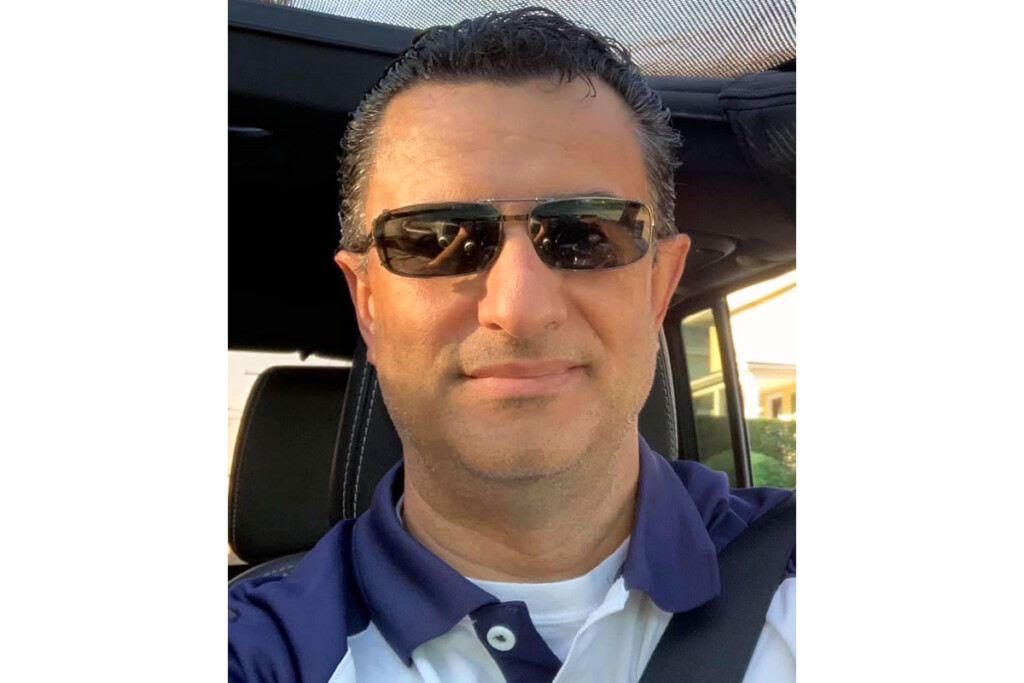 Alan Starr, president of Boston Showcase Co., said Sodano “has worked with some of the premier restaurateurs in Boston, and has a great reputation in the industry.” His former clients include Woods Hill Pier 4, Tavern in the Square, Tony C’s, Temazcal, and Pagu.

Sodano is in good company at Boston Showcase Co. joining a team with more than 65 years of collective experience. Recent clients for the dealer include: Gillette Stadium in Foxboro, Mass.; Trillium Brewing in Canton, Mass.; Davio’s in Boston and Dallas; CitizenM Hotel in Boston; and Rossetti Restaurant in Beverly, Mass.

Boston Showcase, founded in 1913, is family-owned and operated by the Starr family.