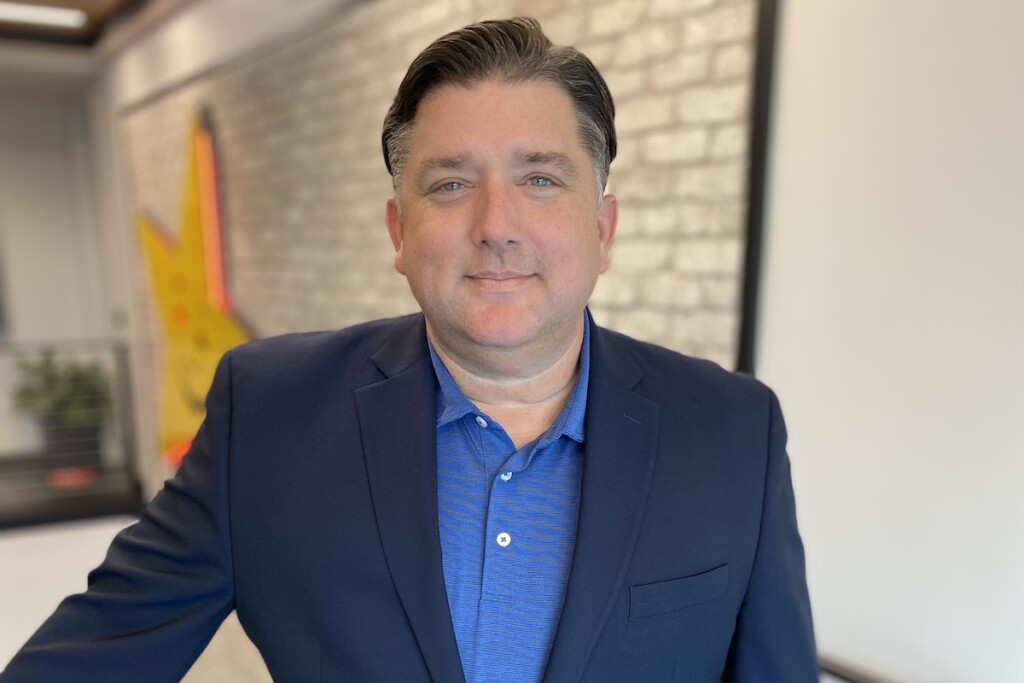 As CKE Restaurants’ first chief global development officer, Walls will be responsible for creating a Global Development Center of Excellence to increase the footprint of Carl’s Jr. and Hardee’s domestically and internationally.

Walls spent 15 years at Domino’s, culminating in his leadership of the brand’s domestic and international development efforts. He and his team set multi-decade records for the most restaurant openings, a press release details.

Just last month, CKE Restaurants celebrated its 1,000th international restaurant with the opening of a Carl’s Jr. in Madrid. Altogether, the company operates over 3,900 restaurants across 44 states, 40 foreign countries and U.S. territories. It says it plans to keep scaling on the international level, with an eye on Europe, Asia, the Middle East, Australia and more.

Lyerly said in May that the company plans to double its international presence in the next five years.