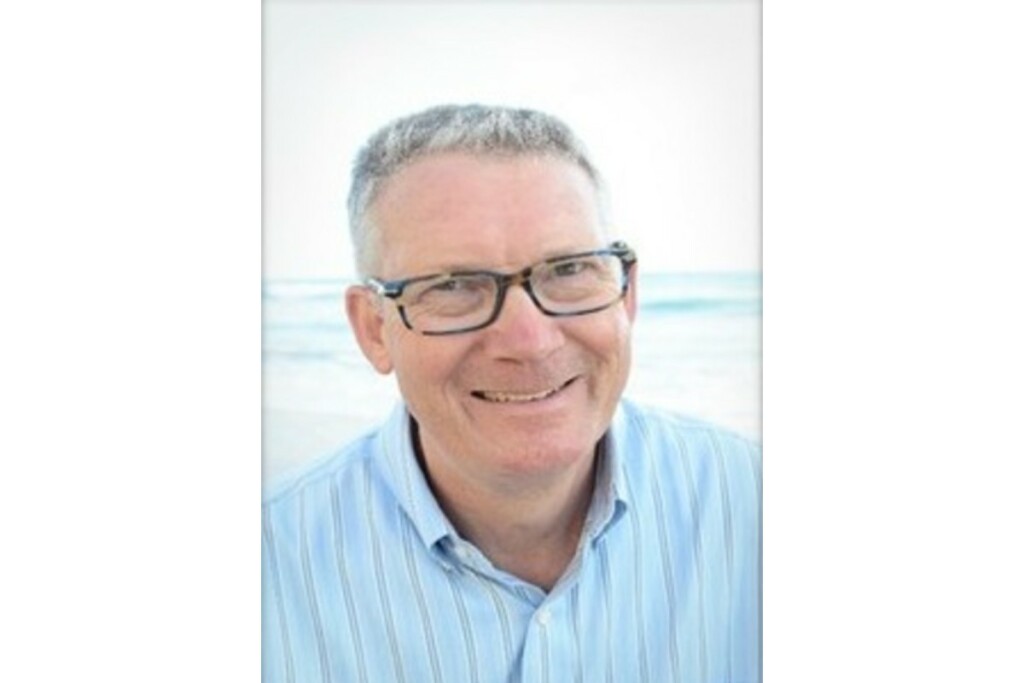 Noodles & Company announced that it has hired John Ramsay as vice president of franchise sales.

“We are aggressively building a robust development pipeline, and we plan to advance both our company and franchise strategies” said Dave Boennighausen, chief executive officer at Noodles & Company.

“We continue to target at least 10-15 new restaurant openings systemwide in 2021, with a target of at least 7% annual unit growth beginning 2022,” Boennighausen said. “John brings a breadth of experience that will enable us to take advantage of growth and partnership opportunities as they arise.”

Ramsay comes to Noodles with more than 28 years of experience in franchise and sales development, leading franchising and development efforts for Bruxie International, Marco’s Franchising, and Rubio’s Baja Grill. He has also worked in construction and real estate for brands like Sbarro’s, T.G.I. Friday’s and Jack in the Box, according to Noodles & Co.’s announcement.

“Franchise growth is a tremendous opportunity for Noodles, and with John and Carly’s leadership, we will be able to accelerate unit growth while partnering with franchise operators who value our people culture and dedication to making Noodles the best place to work in the industry,” said Boennighausen.