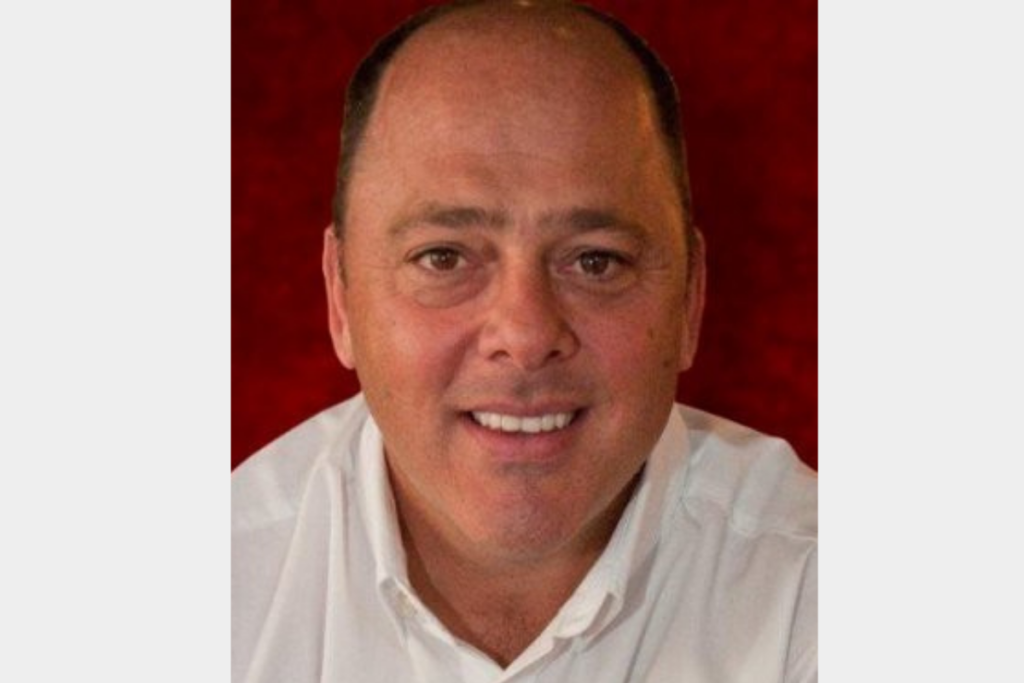 Courtesy of Paul Damico on LinkedIn.

Industry veteran Paul Damico announced on his LinkedIn profile today that he’s the brand’s new CEO, and the fast-casual chain confirmed the news.

“Proud to announce I’m the new CEO of Fuzzy’s Taco Shop,” Damico writes. “I’ll be based in Atlanta and traveling to the headquarters in Irving, TX frequently. Thrilled to be back in the Tex-Mex game.”

According to his LinkedIn profile, Damico most recently served as CEO for Global Franchise Group, the parent company of Great American Cookie, Hot Dog on a Stick, Marble Slab Creamery, Pretzelmaker and Round Table Pizza, where he worked for nearly a year and a half.

Fuzzy’s Taco Shop got its start in 2003 in Fort Worth, Texas, and since expanded to more than 100 locations across the country. The brand recently rolled out a new prototype, Fuzzy’s Taco Shop Taqueria, which dishes out much of the same menu items as its sister concept but from a smaller footprint.