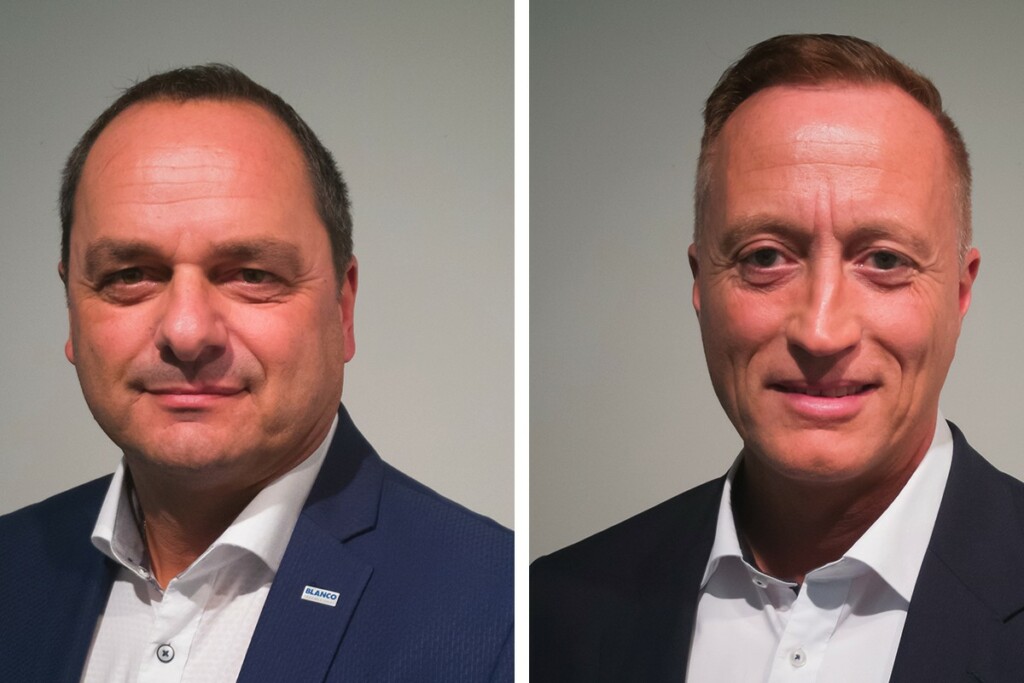 At the beginning of October, Egon Kofler took the managerial reins as the chief executive officer for the Oberderdingen, Germany-based commercial kitchen equipment maker.

“Having held positions in our group of companies in the past, [Kofler] is very familiar with the group,” said Dr. Johannes Haupt, CEO of the Blanc & Fischer Family Holding. “We believe that he meets all requirements to make Blanco Professional successful again.”

Additionally, the company said that Bernd Rupprecht will become director/head of sales for the catering division at Blanco Professional. An industrial engineering graduate, Rupprecht was previously director/head of sales, electronic surface cooking at E.G.O. Elektro-Geräte AG in Switzerland, responsible for the Southern Europe, Middle East and South America sales regions.

The company recently has announced weaker-than-expected sales, which in part it says had to do with losses sustained during the ongoing Covid-19 pandemic. In October, the company’s board entered into a restructuring agreement that will result 100 jobs will be cut.