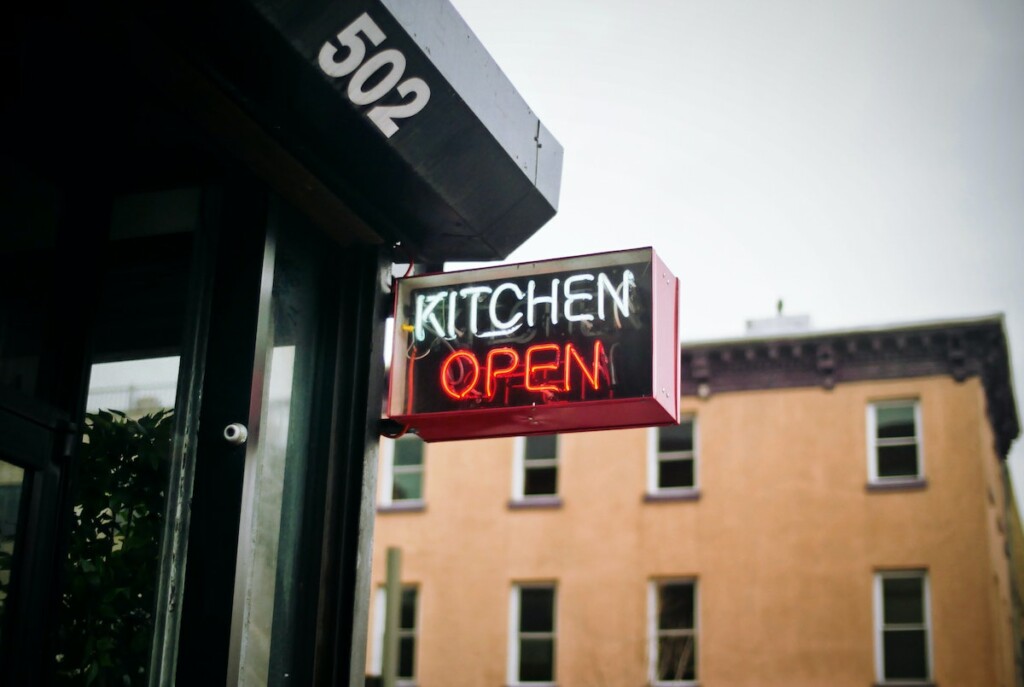 Photo by Patrick Tomasso on Unsplash

Datassential kicked off the new month by highlighting the latest on COVID-driven restaurant restrictions, one of several factors the research firm is tracking in relation to the coronavirus.

As of June 1, the report notes, 299,564 U.S. restaurants—132,525 of which are chain restaurants—are open for dine-in. The bulk of those offering dine-in, or 87,918 operators, serve American cuisine. Mexican restaurants, sandwich/deli shops, burger establishments and pizza joints round out the top 5 restaurant types now offering dine-in.

So, what do customers want from restaurants?

In a separate report, Datassential took consumers’ pulses on dining out, restaurant safety measures and more.

Among other findings, that study revealed that 30% believe retail and restaurant workers can stop wearing masks immediately, another 22% said workers could do so in another three months and 21% said masks should stay in play until the end of the year. Smaller slices of those surveyed wanted to see masks forever (19%) and into 2022 or longer (9%). 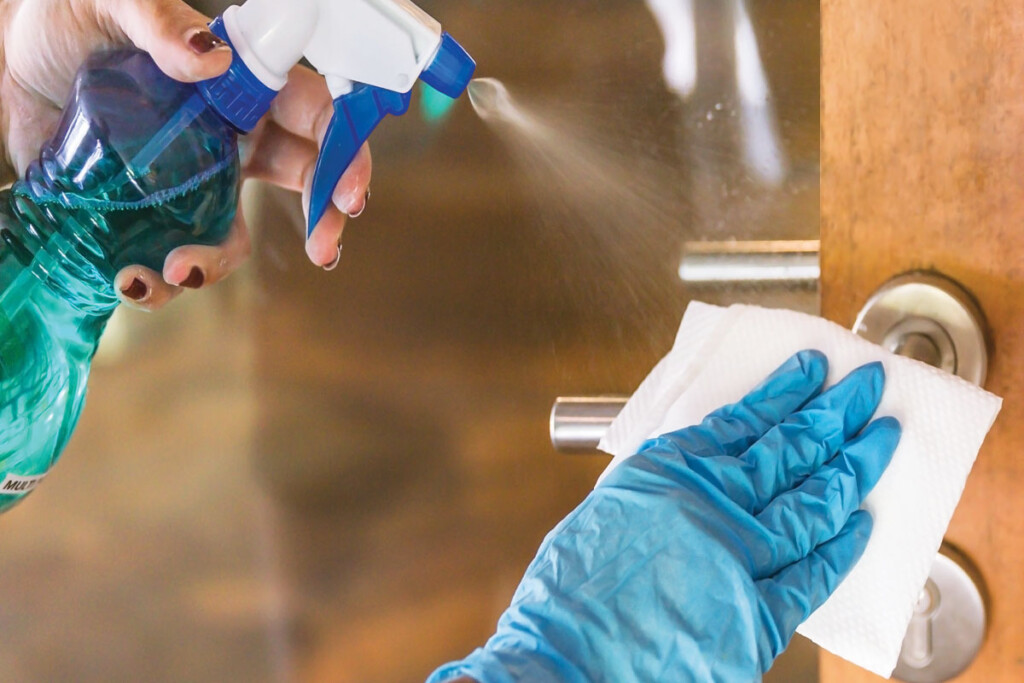 Sixty-eight percent of consumers polled by Datassential said they wanted to see restaurants regularly wiping down tables, kiosks and other touchpoints.

The survey also examined safety measures, finding that, in consumers’ eyes, the most important measure restaurants can take is wiping down tables, kiosks and other touchpoints, followed by employees visibly wearing food safety gear. The use of sneeze guards, food covers and enclosed cold cases also ranked highly.

Consumers are not blind to restaurants’ labor shortage woes, with 54% of consumers saying they have noticed restaurants struggling to serve customers because of a lack of staff in the past month. 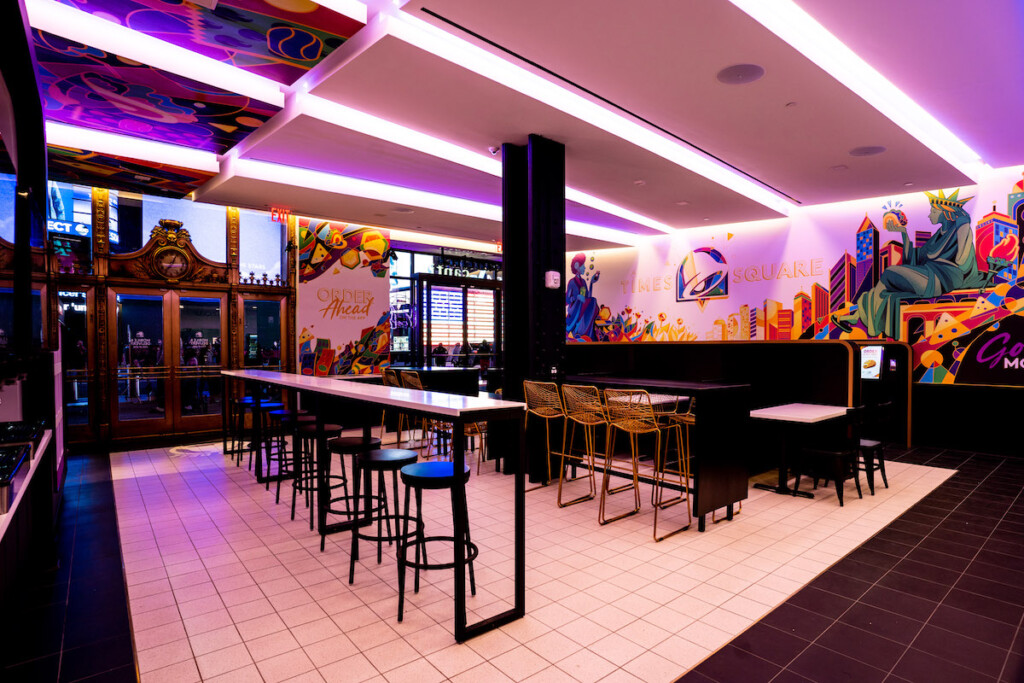 To that end, 50% of consumers said they could accept self-service tech—something chains like Steak N’ Shake and Taco Bell, among others, have pursued in recent months— if it meant better service.

Another 43% said they would accept slightly higher menu prices in order to enable full staffing.

In other recent news, the National Restaurant Association’s latest data found that sales and traffic were up for the majority of restaurants in April 2021, as compared to April 2020.