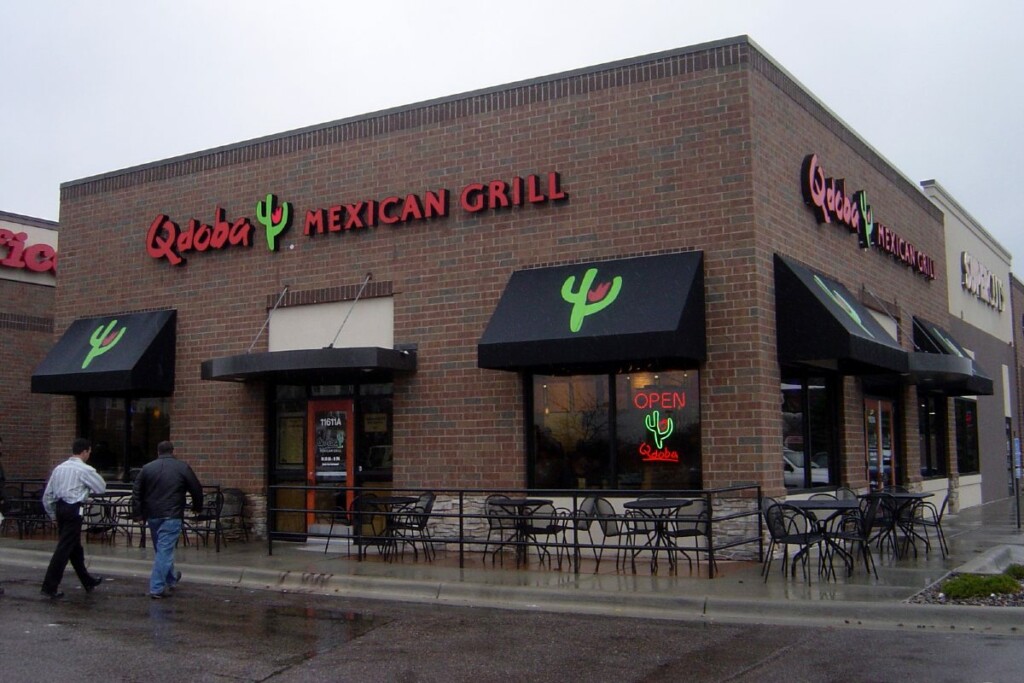 In this role, Ortiz will direct the 730-unit brand’s strategic franchise expansion across key markets in the United States and Canada, the company said in a statement.

“Peter has a well-earned reputation in the franchise industry as an accomplished executive who truly understands every facet of multi-unit franchise development,” said Tim Welsh, chief development officer at Qdoba. “As we launch an aggressive growth strategy, Peter is going to play a critical role in bringing our concept to new regions and expanding our footprint in existing territories through franchising.”