When an ice machine repeatedly went into lockout mode, the service tech noticed a pattern—and solved a problem. 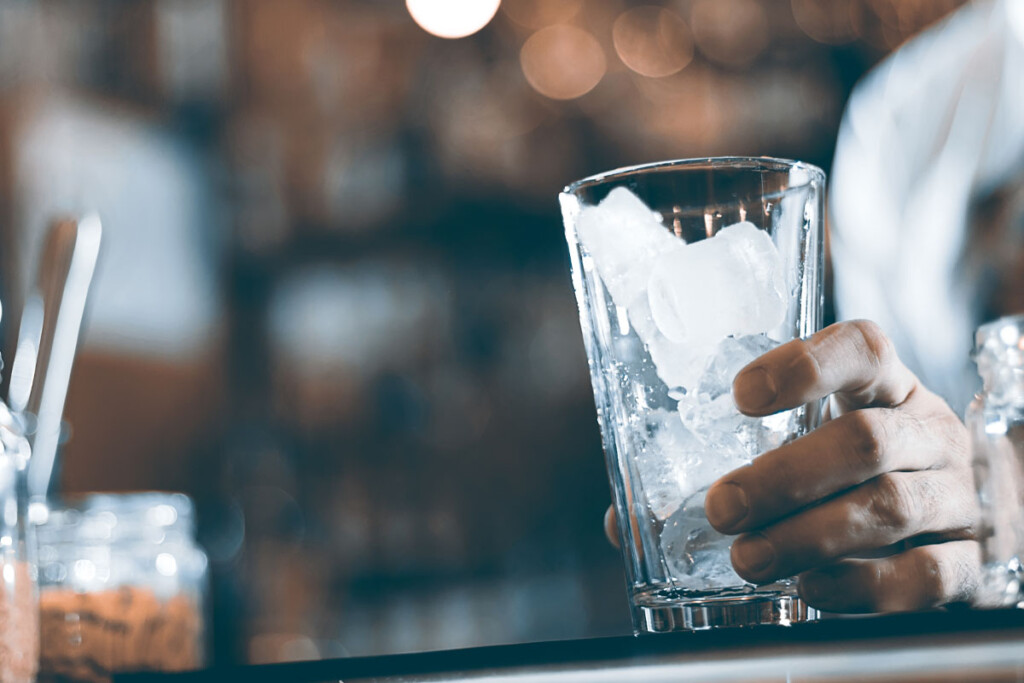 An operator in Missouri opened his restaurant one day to an incessant beeping noise. He quickly found the source—the new ice machine was in lockout mode. Only a service technician could reverse the safety feature.

“This particular alert pointed to a cause from one of two things: Either the machine was filling with hot water, or the internal hot gas valve to the machine was stuck open,” says Jon Whitman, service manager, Arctic Food Equipment, Springfield, Mo. Armed with that knowledge, the technician checked both. The gas pressure was fine, and the water was a cool 70°F. The technician reset the control board and operation of the machine went back to normal, running smoothly during the daily operation. But it ran normal only for a week. The following Friday the lockout occurred again and the technician went through the same diagnostic steps, finding nothing out of the ordinary.

Now the technician had a new lead for the investigation. “We followed the water lines all over the building and finally found the source of the problem [at the prerinse unit] in the dishroom,” Whitman says. The person using the prerinse unit Monday through Wednesday used only hot water and kept the cold-water valve closed, while the employee at the end of the week liked to keep the cold-water valve open just a little so it wasn’t so hot on his hands. “With the cold valve left open overnight [and no backflow preventer], the hot water migrated to the cold water in the pipes, which were the same pipes feeding water to the ice machine. On those nights when the ice machine turned on to fill up with water, the water in the line was hot enough to trigger the safety feature,” Whitman says.

At first the manager of the restaurant was skeptical. “He couldn’t believe that a quarter-inch turn on a water valve could cause such a big problem,” Whitman says. “But after training his employees to shut off both valves on the prerinse unit at the end of the day, they had no more lockouts, and he was convinced.”

Be aware of how equipment and infrastructure connect within the kitchen. Install a backflow preventer in the prerinse unit, or shut off the valves at night.