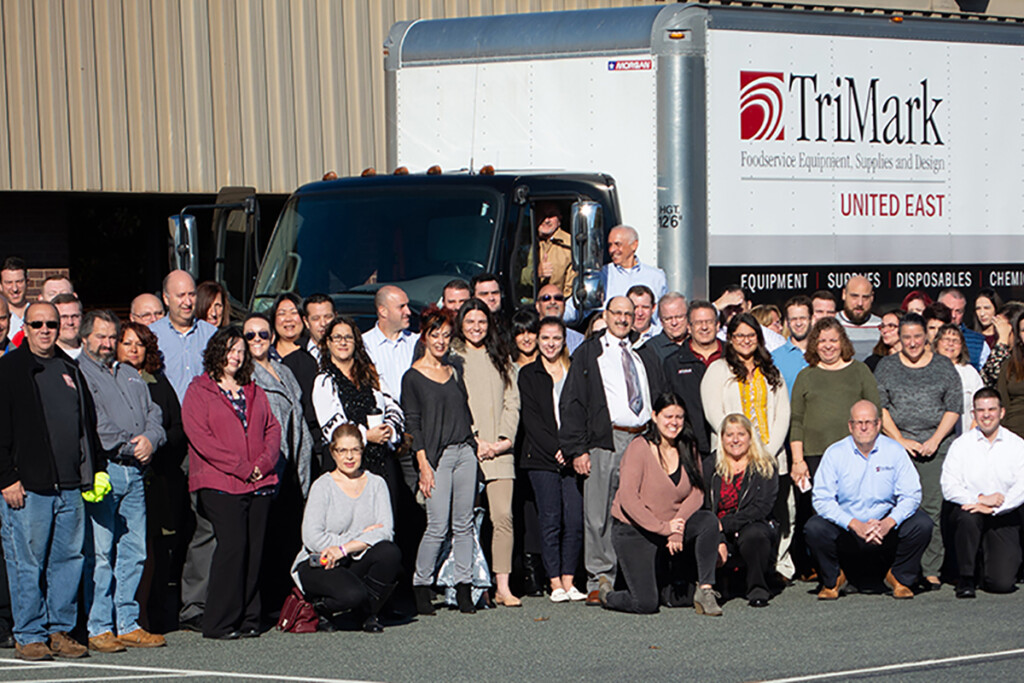 Scott McDaniel, president of TriMark United East, will depart the company in February. His duties will be picked up by John Pawlowski, who will expand his current responsibilities as president TriMark SS Kemp to include both divisions. In addition, Jeff Bean will be promoted to general manager, United East, responsible for United East’s full commercial and distribution operations. Located in South Attleboro, Mass., TriMark United East provides foodservice equipment and supplies to operators in New England.

Her recent background was in the hotel industry, where she served as SVP and chief procurement officer at MGM Resorts International. Prior to that role, Taylor spent nearly a decade at ConAgra Foods first as VP of indirect and capital sales; then as VP, Ingredients; and finally as VP, Integration. She began her career at Tyco International holding a series of roles, including in category management and global sourcing, over nine years.