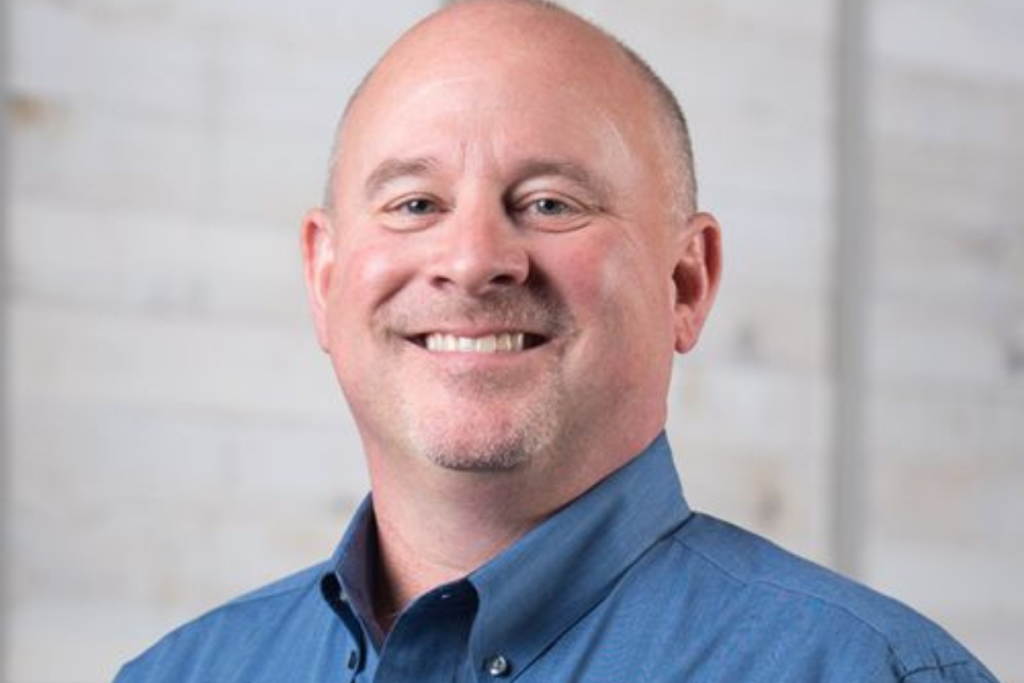 Tropical Smoothie Cafe has a new COO to lead the brand as it continues to grow its footprint across the U.S.

Key joined the tropical-inspired brand in 2018 and has more than 20 years of franchise operations experience with brands like TCBY, Carvel, Moe’s Southwest Grill and Papa Murphy’s Int’l., where he was a division president responsible for field operations and marketing for 800 locations.

“Over the past three years, Richard and his team have provided outstanding support and training for our growing franchisee community during one of the most dynamic times in Tropical Smoothie Cafe history,” says Charles Watson, CEO of Tropical Smoothie Cafe, in a press release. “His experience and leadership have been foundational in our franchisees’ success. This well-deserved promotion will benefit our entire system.”

The promotion comes as the chain celebrates the opening of its 1,000th location and amid plans for continued growth. Tropical Smoothie Cafe is on track to open 1,500 locations by the end of 2024, according to a press release.

In April, when FER last reported on Tropical Smoothie Cafe’s growth plans, the chain had 940 locations with plans to open another 130 this year in states like Mississippi, Alabama, New York and Texas.