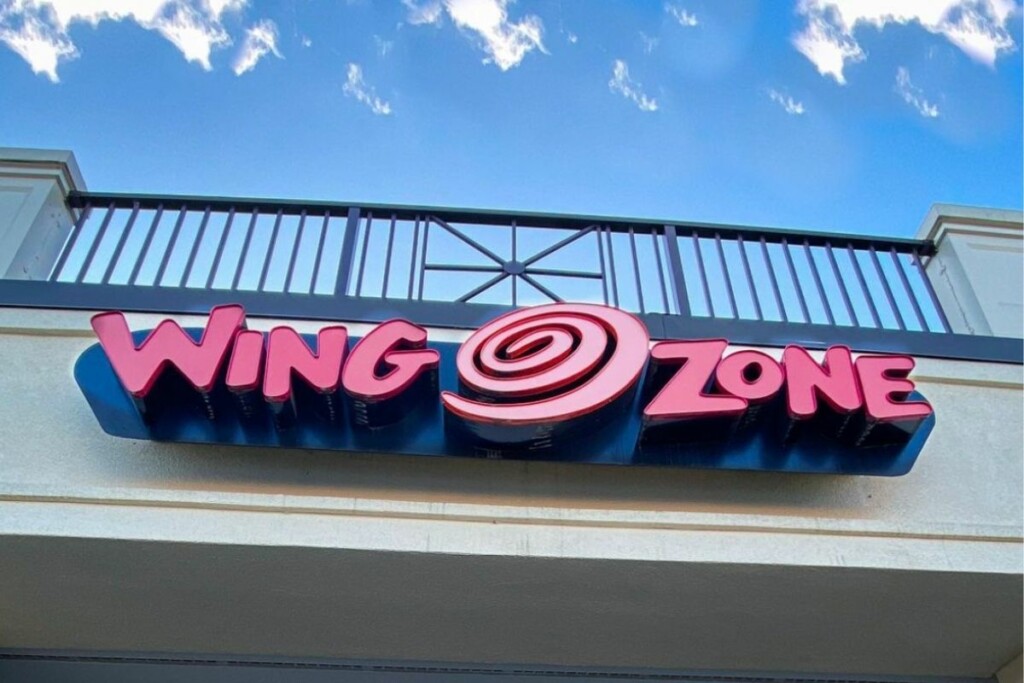 The two new leaders have already started working toward the company’s collective goal of achieving 250 franchise units that produce $1 million per year by 2025, Wing Zone revealed in a press release.

The new appointments are as follows: