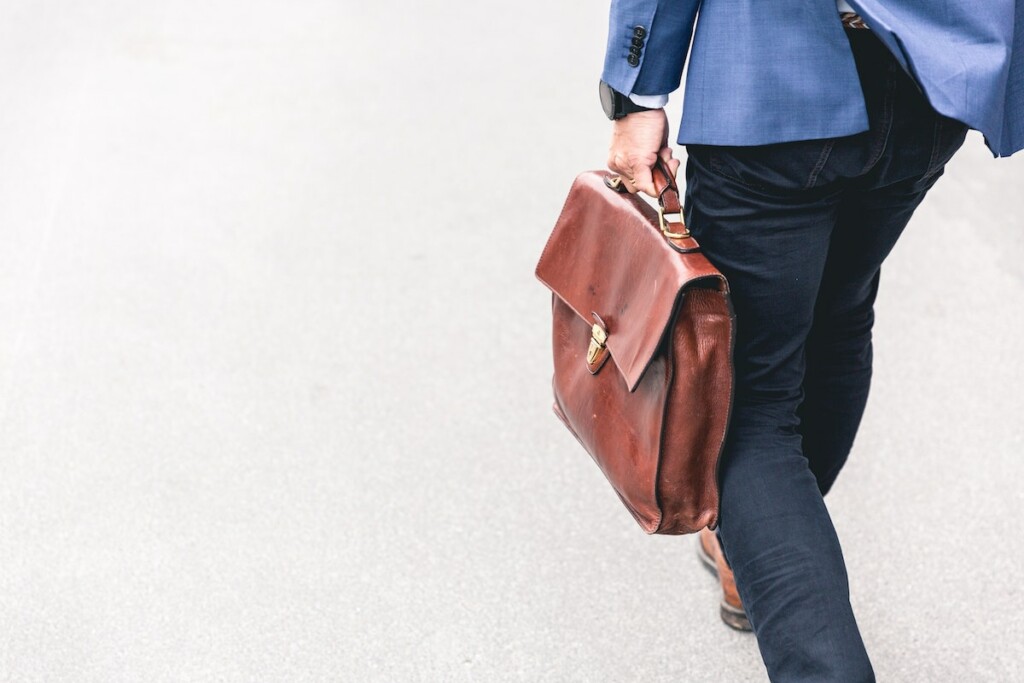 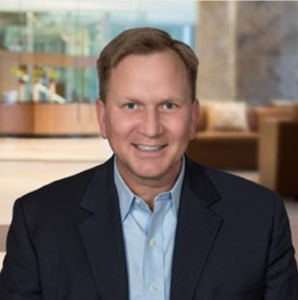 At Oneida, McDaniel is to lead the management team for U.S. and Canadian operations alike for foodservice and other away-from-home channels.

During his time at TriMark, which began in November 2018, McDaniel worked to drive customer acquisition, expand profitability and deliver logistics efficiencies. He also served on the Board of Directors for Supply America and Allied Buying Corporation while at TriMark. McDaniel departed TriMark United East earlier this month.

Oneida, based in Lincolnshire, Ill., is a provider of flatware, dinnerware and drinkware for the commercial foodservice and hospitality industry.