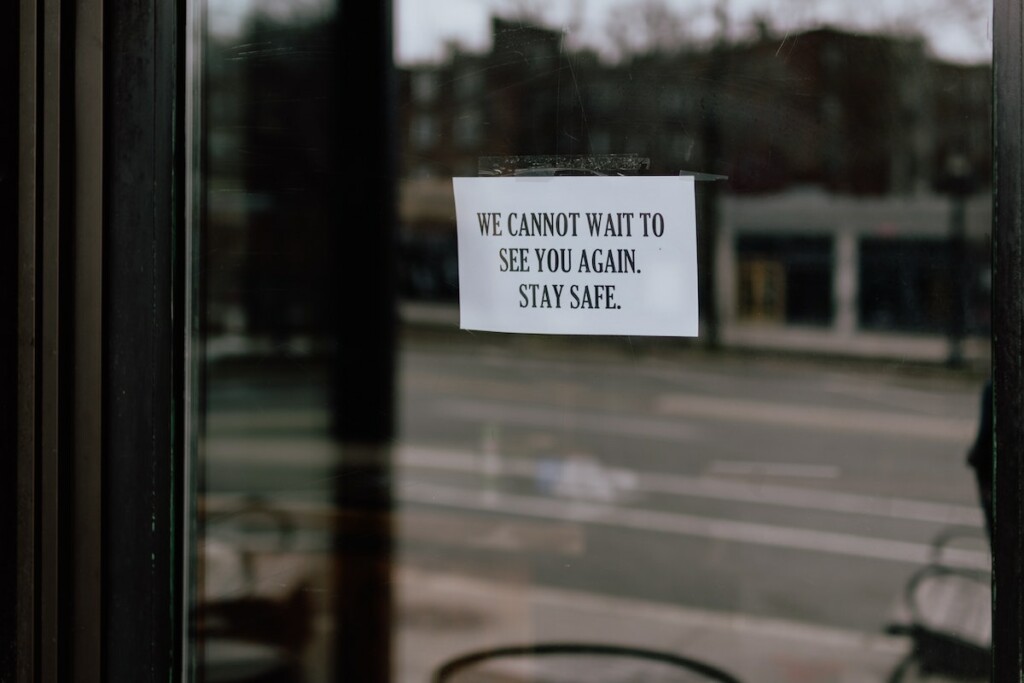 Hard-hit foodservice businesses with less than 20 locations are eligible to apply for the Restaurant Revitalization Fund. Photo by Kelly Sikkema on Unsplash

While widespread vaccination distribution efforts, eased restrictions in select states and the passage of the federal relief package offer hope that the coronavirus pandemic is winding down, few are anticipating an immediate, robust return to the way things were. This holds particularly true when you look at the restaurant sector.

Last month, the National Restaurant Association polled operators across the nation and reported that six in 10 operators think it will be at least seven months before their business regains normalcy. The largest percentage (32%) gauged that it would be seven to 12 months, while 10% predicted that their restaurant’s business will never return to normal.

Many big-name restaurants — El Pollo Loco, Wendy’s, Taco Bell and Cheesecake Factory, to name a few — aren’t waiting to see what happens, but rather pivoting to meet a sustained rise in off-premise dining post-COVID.

So, what do consumers have to say?

Multinational market research and consulting firm Ipsos’ latest weekly tracker, which surveyed 1,115 adults on March 2 and 3, indicated that three in five Americans are dining at restaurants less than they were a year prior. Sixty-two percent of surveyees said they either rarely (30%) or never (32%) dine in right now.

Consumers are, however, ordering takeout — with most (67 percent) ordering directly from restaurants and 38 percent saying they utilize third-party delivery services.

Yet, 31 percent of consumers said they currently feel safe enough to use restaurants and bars, though there was no distinction of how they use those establishments. Another 18 percent said it would be more than six months before they felt safe using restaurants and bars’ services.

Its findings suggest that digital proliferation will carry past the pandemic, with app and website orders on par with drive-thru orders, at 27 percent apiece — up 4 percent and 1 percent from pre-COVID numbers, respectively.

Roughly 35 percent of orders are expected to be consumed in a restaurant after COVID — a 5-percent drop from pre-COVID levels, it states.

Further, the research notes, today’s consumers are going to remain increasingly focused on restaurants’ food temperature and sanitation procedures post-COVID. Sanitation measures — including hand sanitizer and hand-washing procedures for employees, frequent surface cleaning, meal pickup in public locations and messaging of the given restaurant’s practices — may be so important, in fact, that the surveyed consumers said they would spend twice as much per month with restaurants that meet cleanliness standards.